0 shares
It’s been a while since I wrote a blog post and a lot has happened over the last few months. I don’t really know where to start.. Basically, a couple of very significant things happened that led to them being probably the worst couple of months of my life. I don’t really want to talk about the other things yet, maybe not ever, but today I want to talk about Derek. 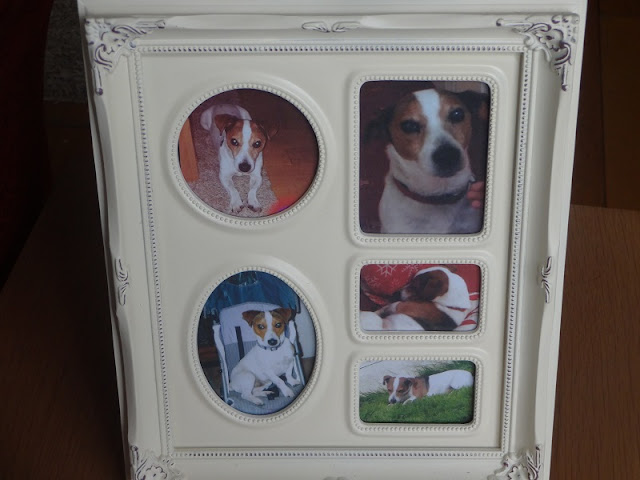