Hey guys, I’m finally home from France. I traveled all day yesterday and didn’t get home until 4 in the morning. I had to take a metro, a train, a shuttle, a plane, a bus and a car to get home and I was absolutely wreaked. I decided to do this post as a sort of goodbye to France and just as a bit of a photo diary of Rennes (where I lived) just to finish off the experience.

I went to Rennes in September to study for four months and it was a really nice city. There was one metro line that was really cheap and easy to use that brought you to lots of amazing places. The streets there was very lovely and picturesque. There were lots of cool stuff on there like a Christmas market and a big fun fair. Rennes is famous for their crepes so we saw really cute crêperies and cafes there. 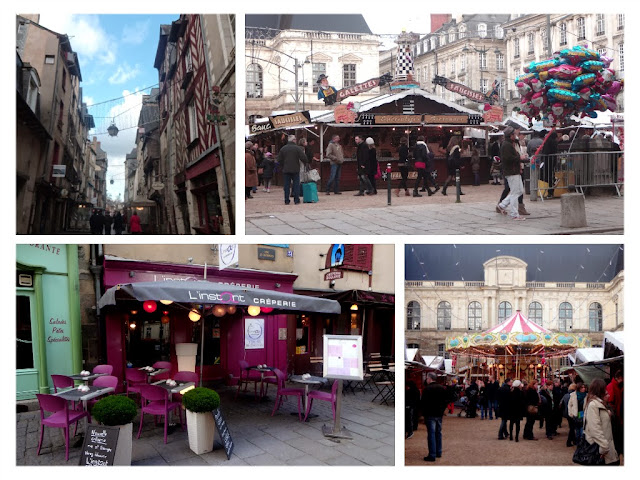 At the start of the four months, we went on a day trip to a french monastery called Mont Saint Michel which was really like Hogwarts in a way. There was a big room like the great hall, a courtyard like in the movies and a giant fireplace like the ones that are used in Harry Potter to travel in the flu network. It was really funny because every room we went into felt like it was from a Harry Potter movie. 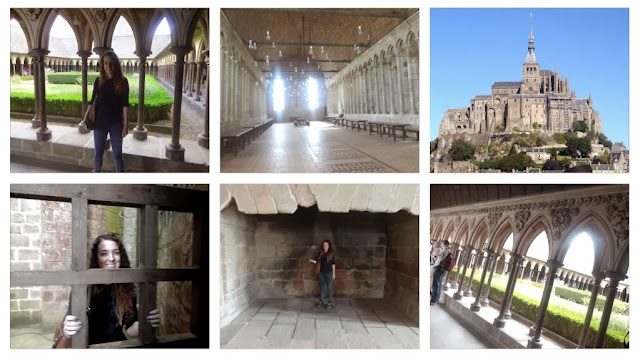 The area where I was staying was really pretty at night, especially once the Christmas lights had been put up, and unlike home where an ice skating rink is only set up at Christmas, there is an all year ice skating rink in Rennes that was fairly cheap. There was also a really pretty park nearby that was so nice to go for a stroll in that had gorgeous views and a lovely gazebo. I have more pictures of this park in my London Haul/Look Book post which was done in the park. I will miss a lot of the scenery and the 24/7 McDonalds that was only a ten minute walk away :p 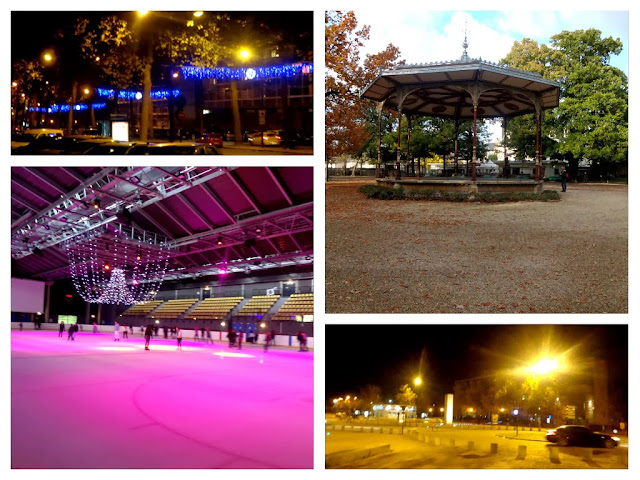 When I came back home to Ireland, my house was decorated with loads of Christmas decorations which is so nice because it made me feel really festive and excited for Christmas. There are only a few days left to go and I am going to spend them at home, watching Christmas movies with my sisters and doing a tiny bit of Christmas shopping. I can’t wait for Christmas. 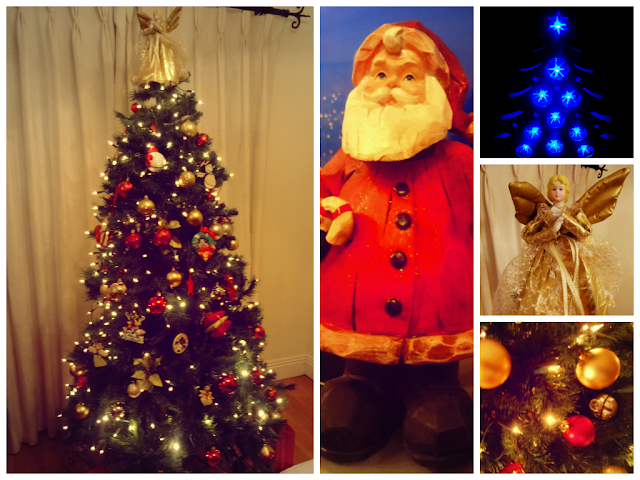 Hope you liked this post. If you did, let me know or like the post on Bloglovin because this is a little different from the posts I normally do and then I will know whether to do more or not in the future.
Is everyone looking forward to Christmas? Leave a comment with your plans for Christmas day below 🙂