0 shares
Hey guys, Today’s blog post is going to be my hair history. My hair has always been a bit mad over the years so I thought I’d let you see some of the horrible pictures and show you what it was like. 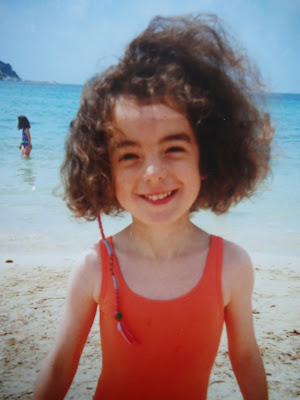 This picture is a perfect example of my crazy hair. It looks pretty wild and crazy but this was probably the only time in my life where a bob actually seemed to suit me a bit. 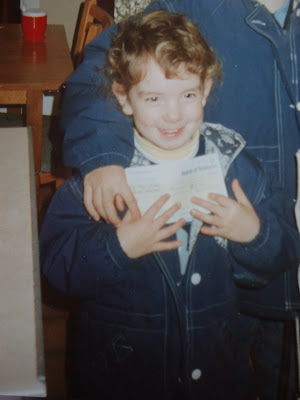 I don’t know what to say about this picture. I don’t remember my hair ever being this short since being a toddler but apparently, it was. Also, I don’t know whether that is a coat I’m wearing or overalls but this picture looks like I was dressing up as some sort of worker man. (Which I’m pretty sure I wasn’t) 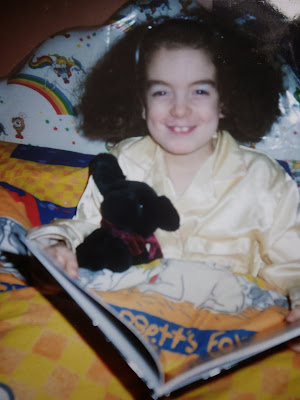 This picture shows the main problem that I had with my hair over the years; instead of growing downwards, it grew outwards. It basically looks like a triangle here…awkward. 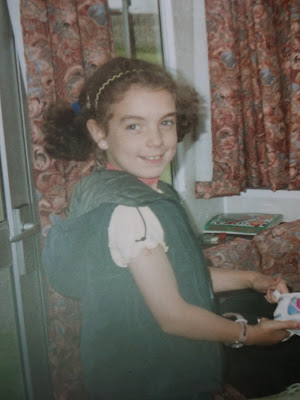 I actually kind of like my hair here. At least I was trying to do something to it. So I went with the classic pigtails, only they don’t look so classic on curly hair 😛 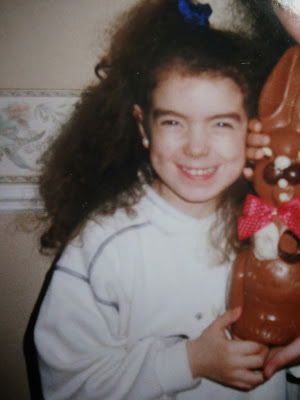 Okay, what the hell happened in this picture?? My hair, and my sister’s (who you can’t see), is completely crazy. The good news is that I have confirmation from my mother that I never left the house with this hair, and that the picture was probably taken just after I woke up so nobody saw it….until now :O 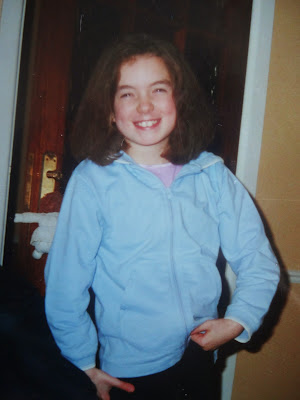 I’m pretty sure that this picture was taken just after I had gotten my hair straightened for the first time. I look pretty proud of myself and you can tell that I was so happy to finally have “normal” hair. 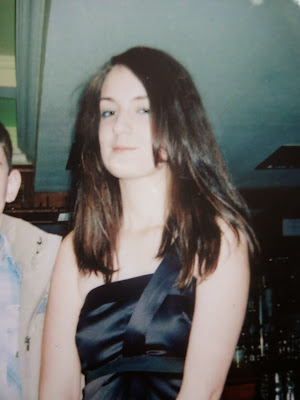 Fast forward to like ten years later and you will see that I still like to straighten my hair (but mostly for events because it took too long to do every day). I’m sure there is a whole period of my life that I’ve missed in this post where I wore my hair in a bun for years, but that was also around the time where I liked to avoid cameras so not many pictures of that exist. 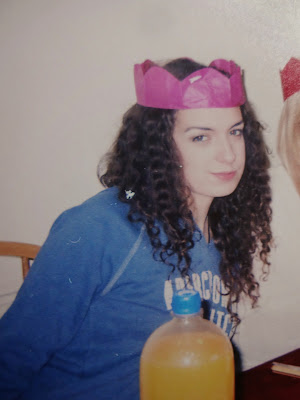 Finally, here is my hair looking pretty much the same as it does today (minus the ombre). I gave up the idea of straightening it because it took too much time and effort, so now, I mostly leave it as my natural curls.
If you haven’t seen it already, then you might like to see my curly hair routine video that I put up a few weeks ago. In case you are wondering, the giveaway that I mention at the end of the video is now over, but hopefully, the curly hair tips will still help you.
I hope you liked this post 🙂 If you did, please give it a like on Bloglovin or a +1 on Google Plus. What was your worst hairstyle over the years? Leave a comment down below.