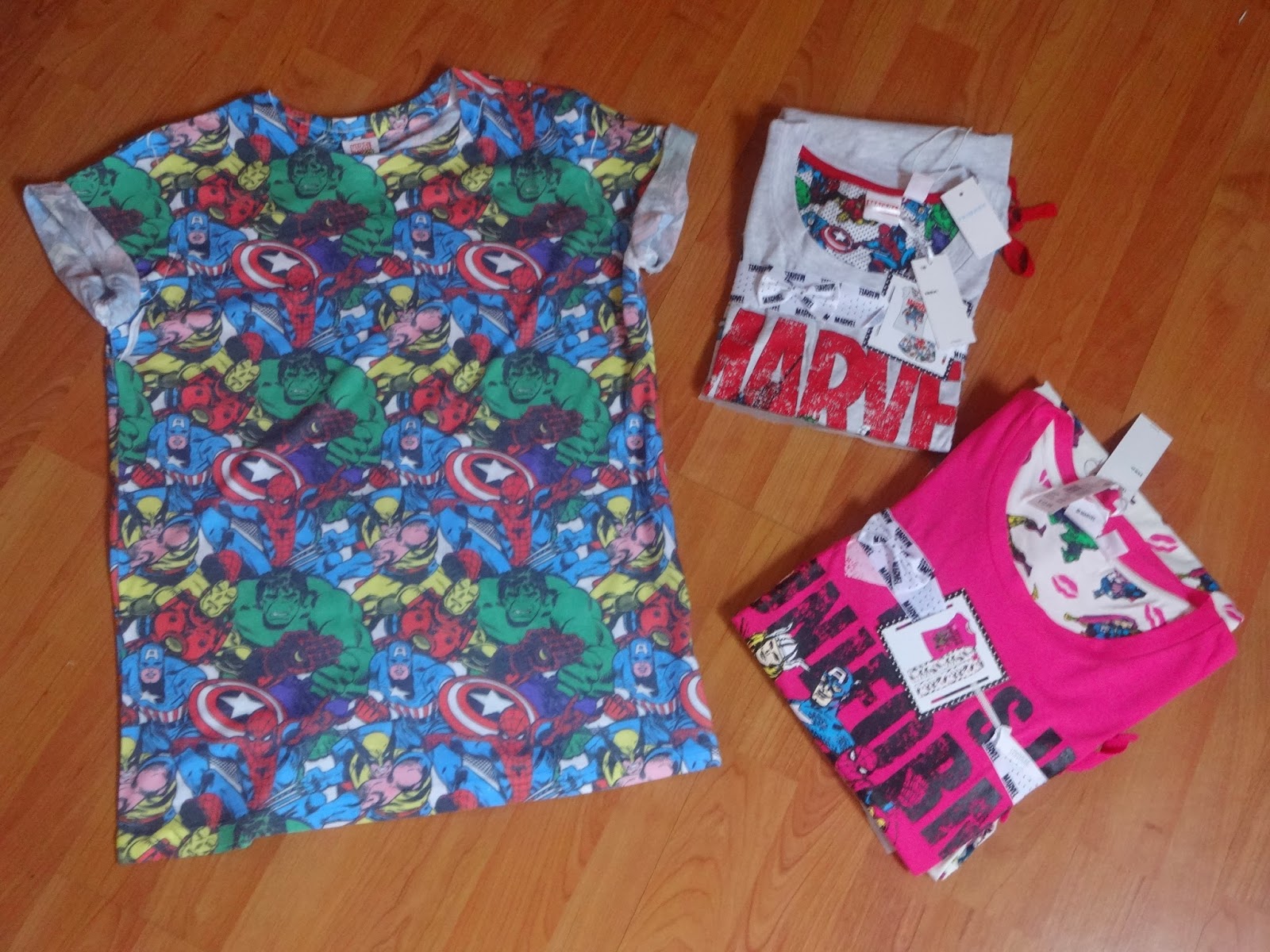 Hey guys, today I wanted to show you a small haul that I got yesterday in Dublin. It all started when I saw a Marvel T-shirt in River Island that was really cool but was only available in children’s boy’s sizes. Someone that I was with at the time told me that they were pretty sure the saw a really similar T-shirt in Pennys that was avaiable in women’s sizes. Off I went to Pennys in search of the superhero T-shirt, when I remembered that I saw that someone had gotten really cool superhero pj’s in Pennys in a haul on their blog (I can’t remember who it was now).

While I was in Pennys, I quickly found the superhero pj’s that I wanted plus another pair with shorts that would be perfect to wear during the summer. After this we proceed to search all over Pennys for the T-shirt that I wanted and eventually found that it wasn’t there. I bought the pajamas and decided to head back over to River Island to try on the boy’s size of the one I saw earlier which looked quite big for a child’s size. The kid’s sizes in River Island only go up to 11-12 which sounds quite small but I liked the T-shirt so much that I decided to try it on. (Plus I’m no stranger to buying kid’s clothes because they often have really nice things that fit me and they are much cheaper than adults clothes, and really who is going to know? Unless you tell everyone who reads your blog :P) The T-shirt fitted perfectly so I bought it for €14 with my student discount which is really good for a T-shirt in River Island. I might do an OOTD to show you what it looks like on and what I would wear it with. Don’t judge me 😛
So here are some pics and the prices of the items that I got in my haul: 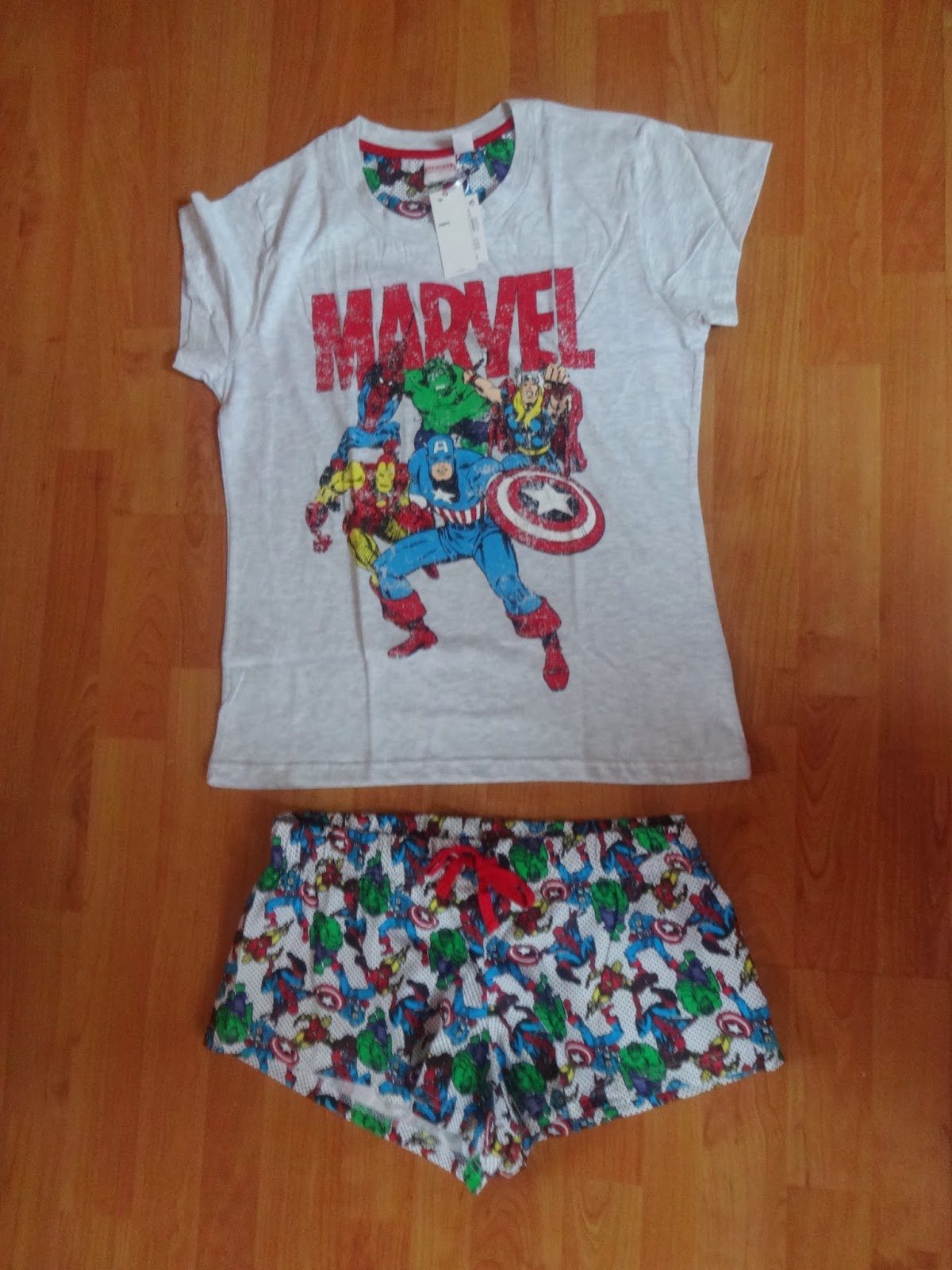 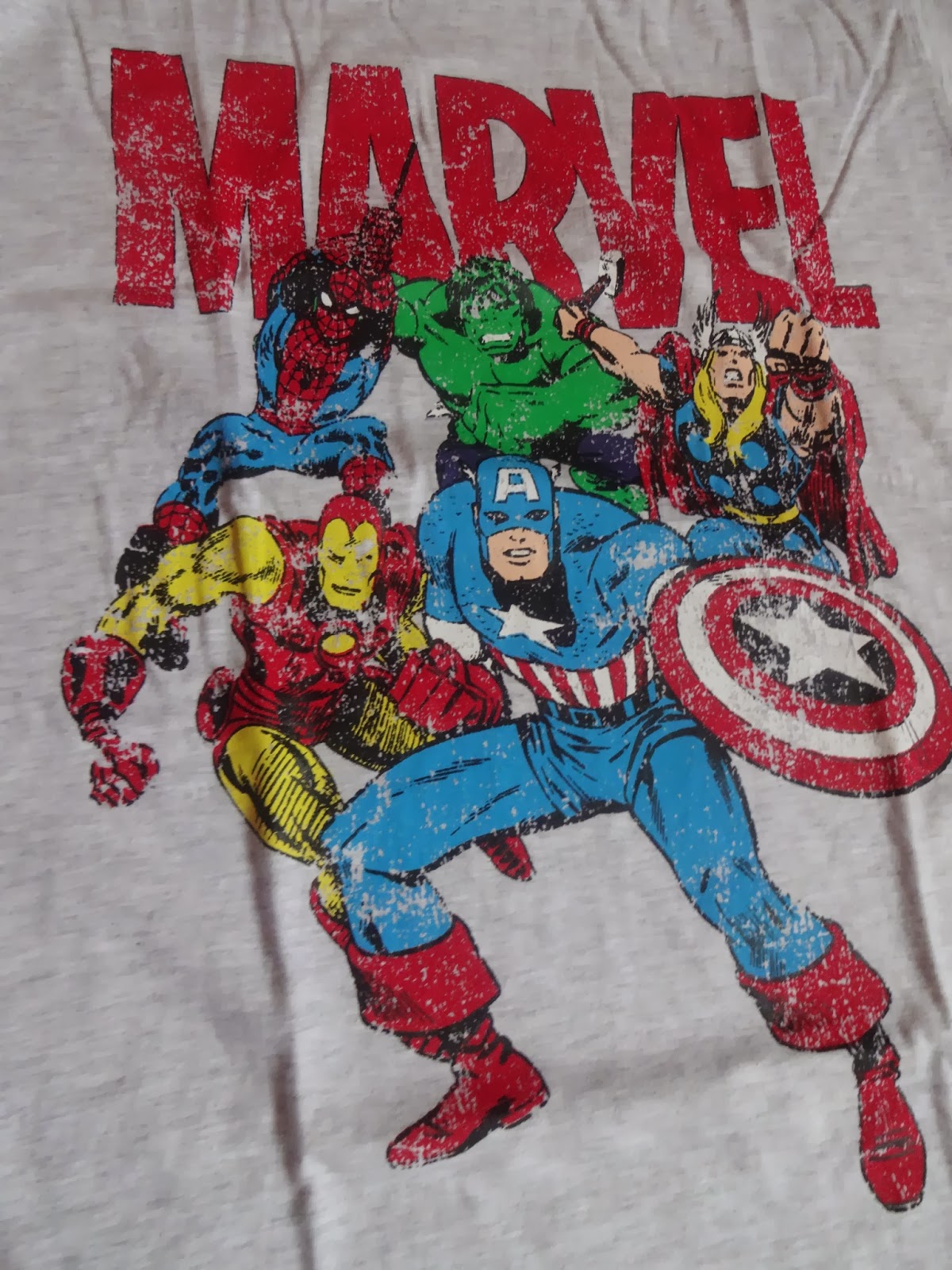 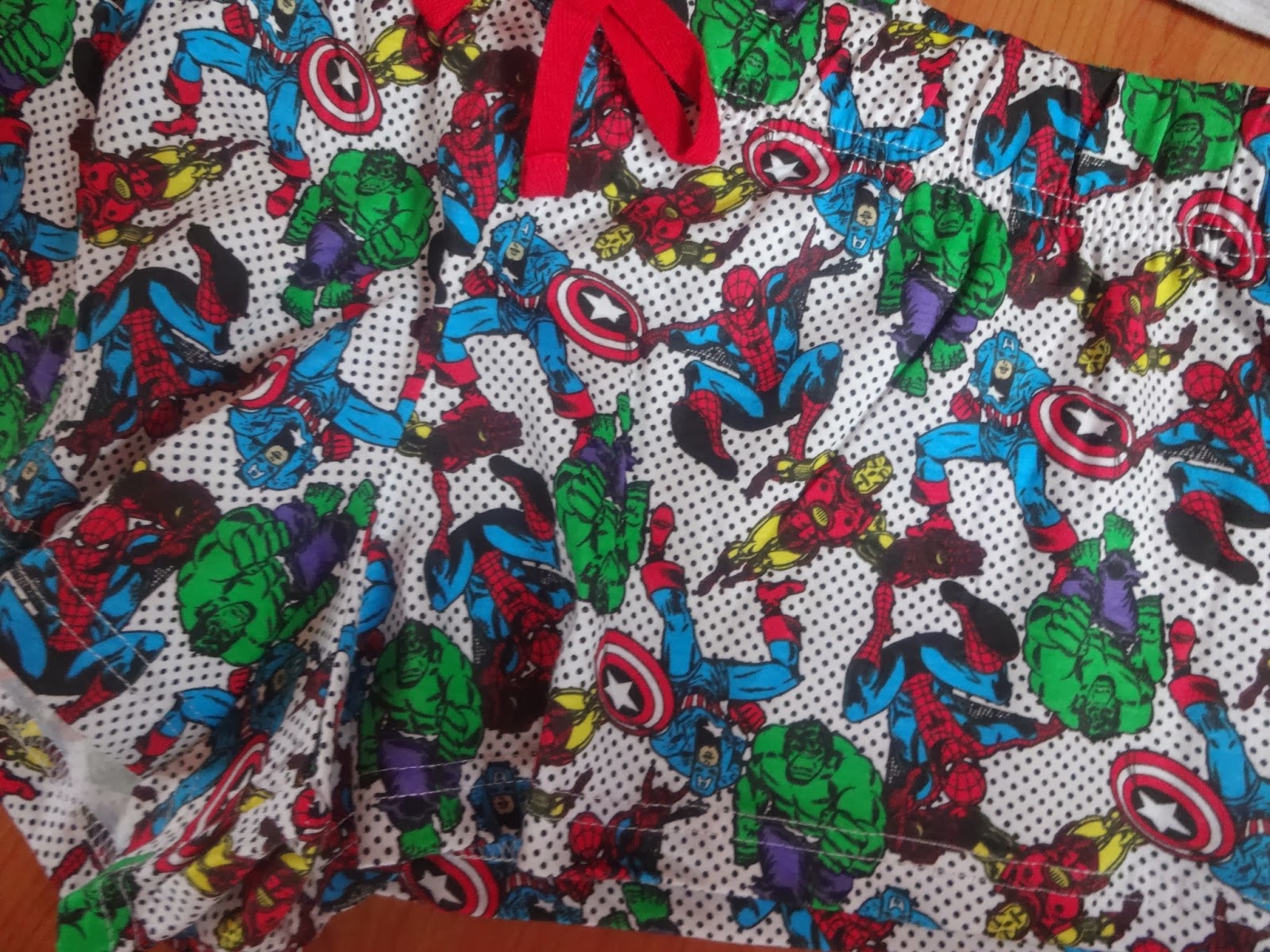 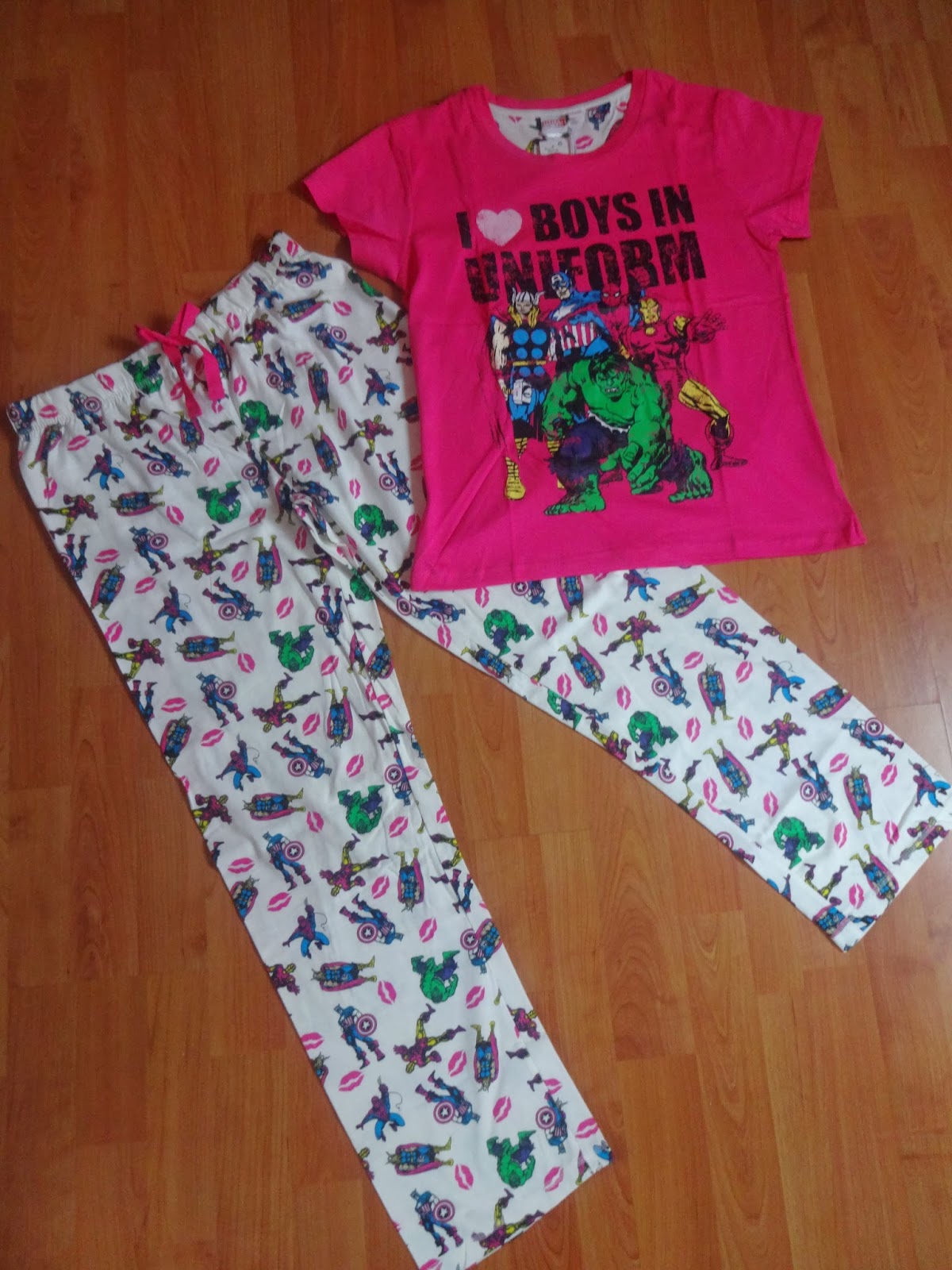 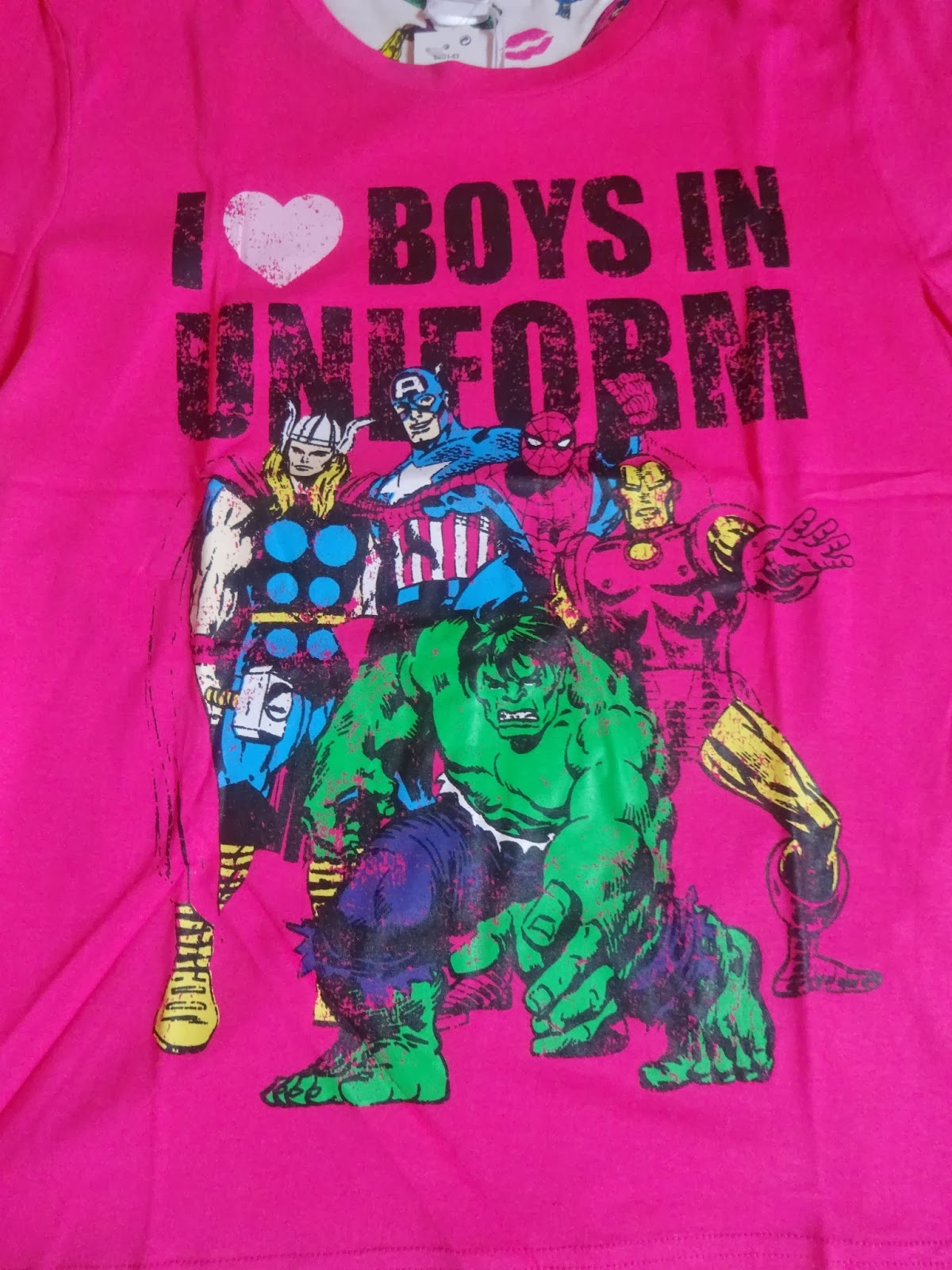 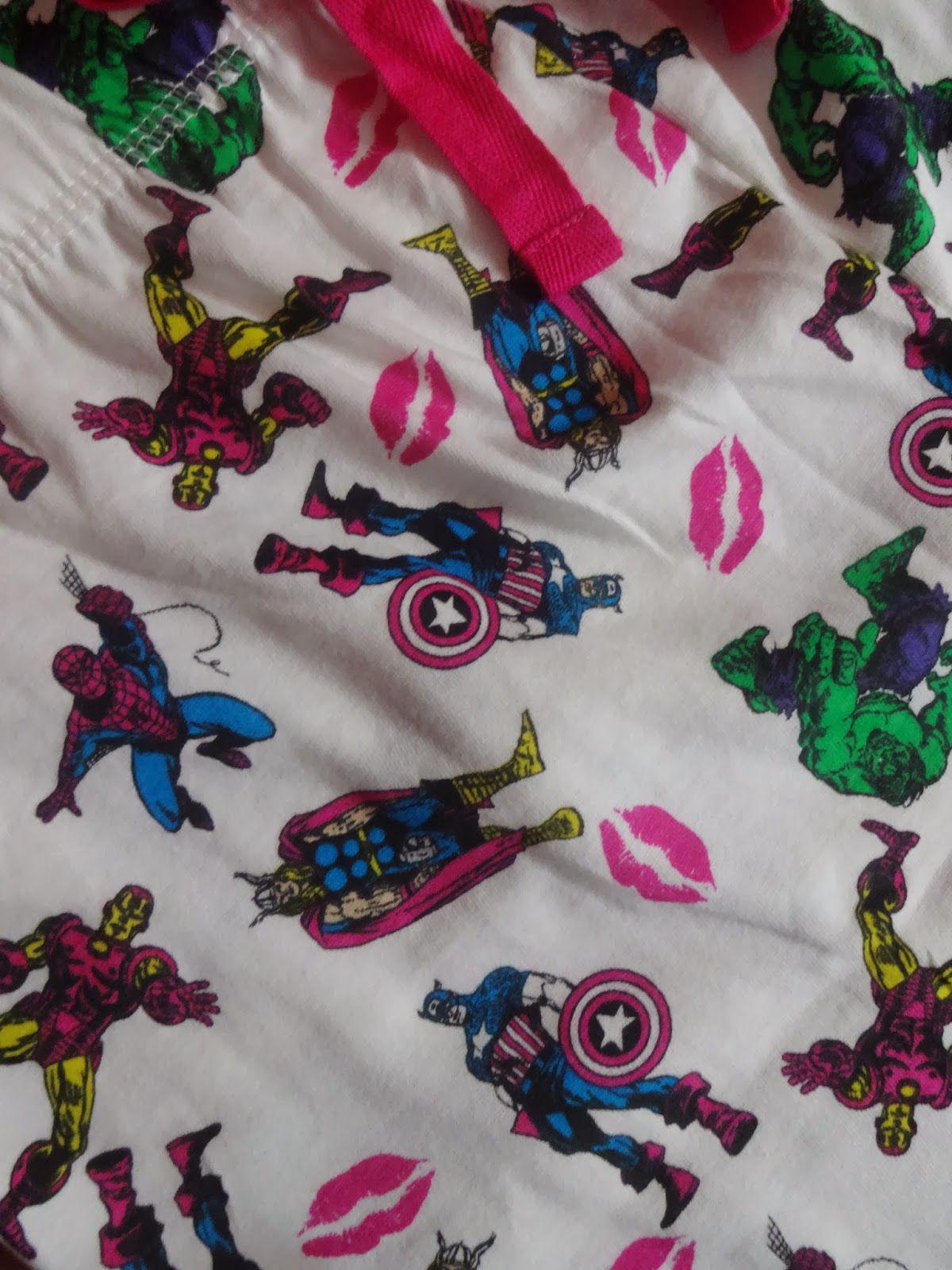 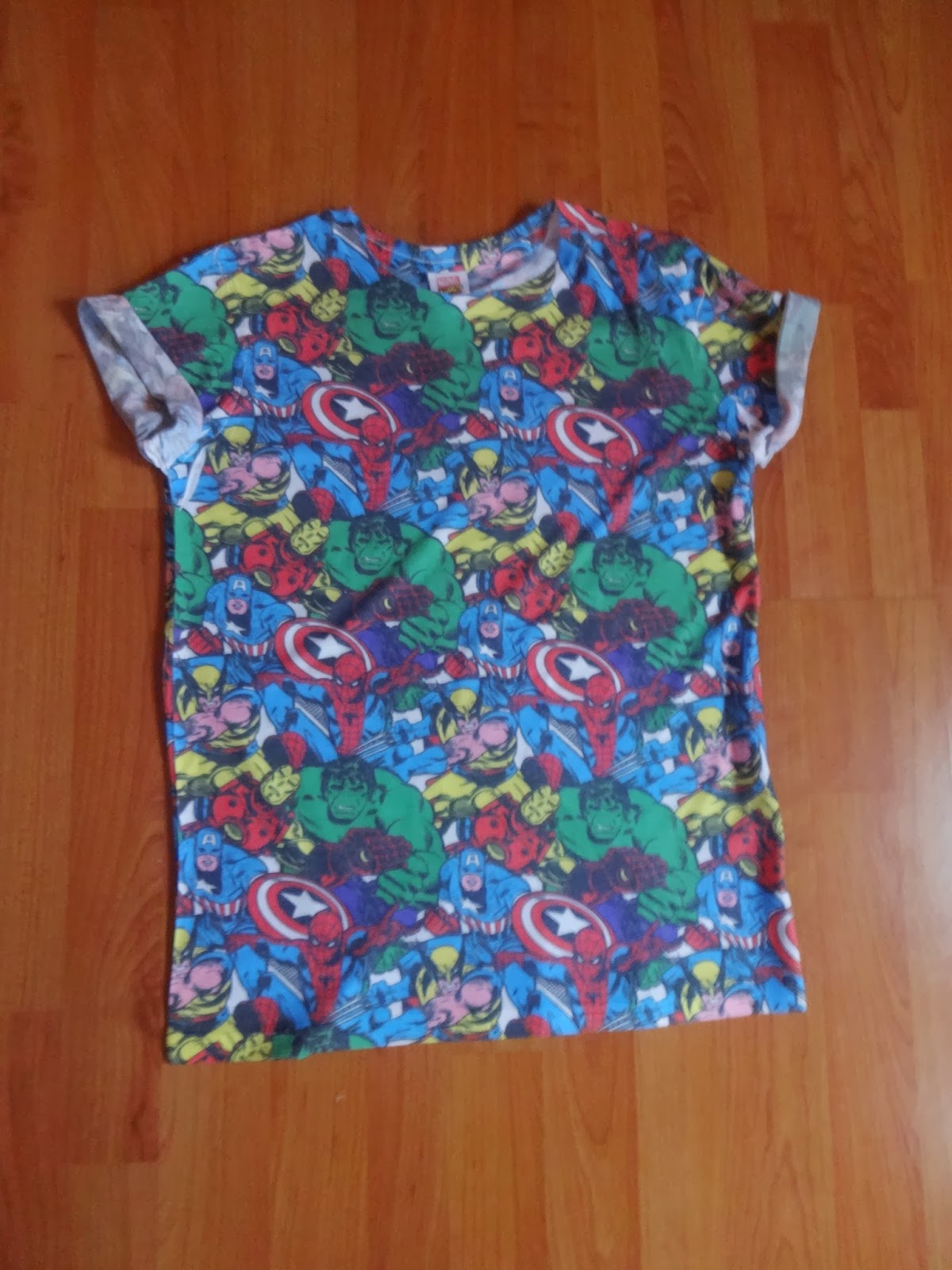 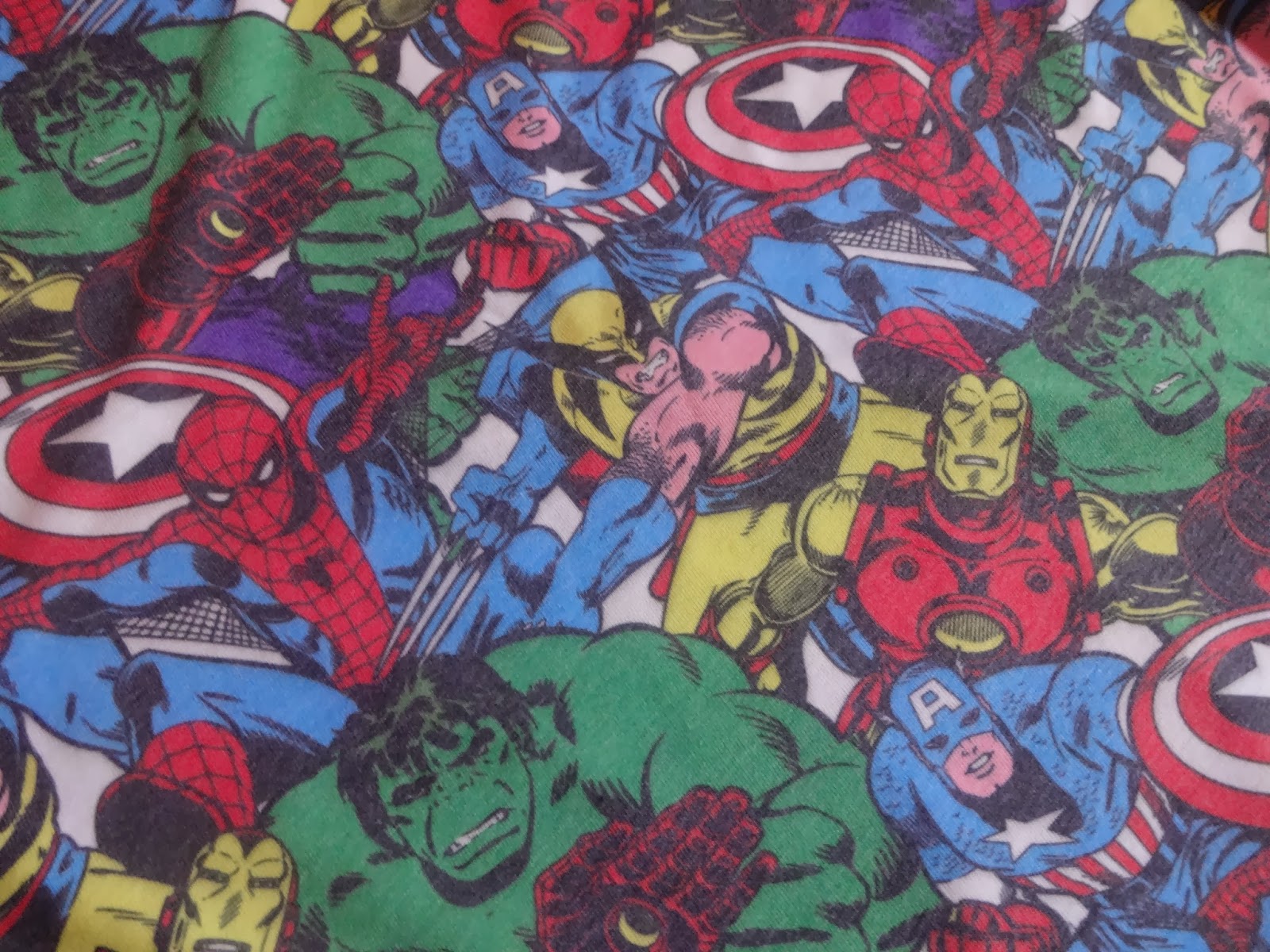 I hope you liked this haul. Give it a like on Bloglovin or a +1 on Google Plus if you did . Do you ever buy children’s clothes or do you think that is really weird? Leave a comment below with what you think.