0 shares
Hey guys, so last week, I went to Cork with my friend, Aoife. We hadn’t originally planned to go there, but decided it last minute because we wanted to see some animals. We were a bit worried about getting lost as I had never driven to cork before but we got there okay, and we even got to stop off at McDonalds on the way. From our arrival onward, we roamed around the park, looking at all the different types of animals as I tried desperately to stop talking like Gru from Despicable Me, which lasted that whole day and half of the next. Do ever get a weird accent in your head and can’t get rid of it?? Well anyway.. onto the pictures. I guess there is no need to caption them because half of the animals are obvious and the other half are the ones I don’t know the name of 😛 Take a gander as you please and I’ll be back to you at the end of the blog post 🙂 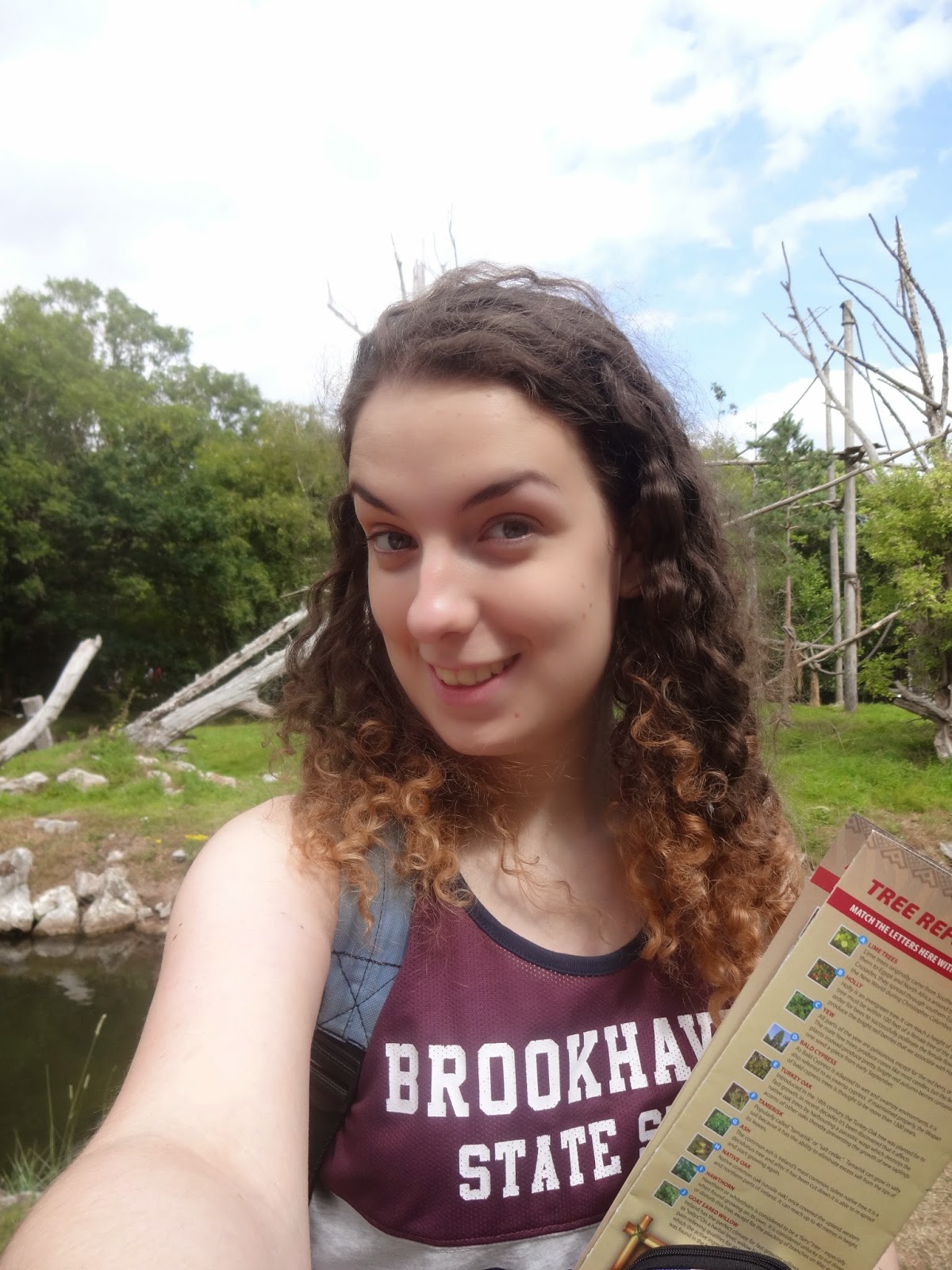 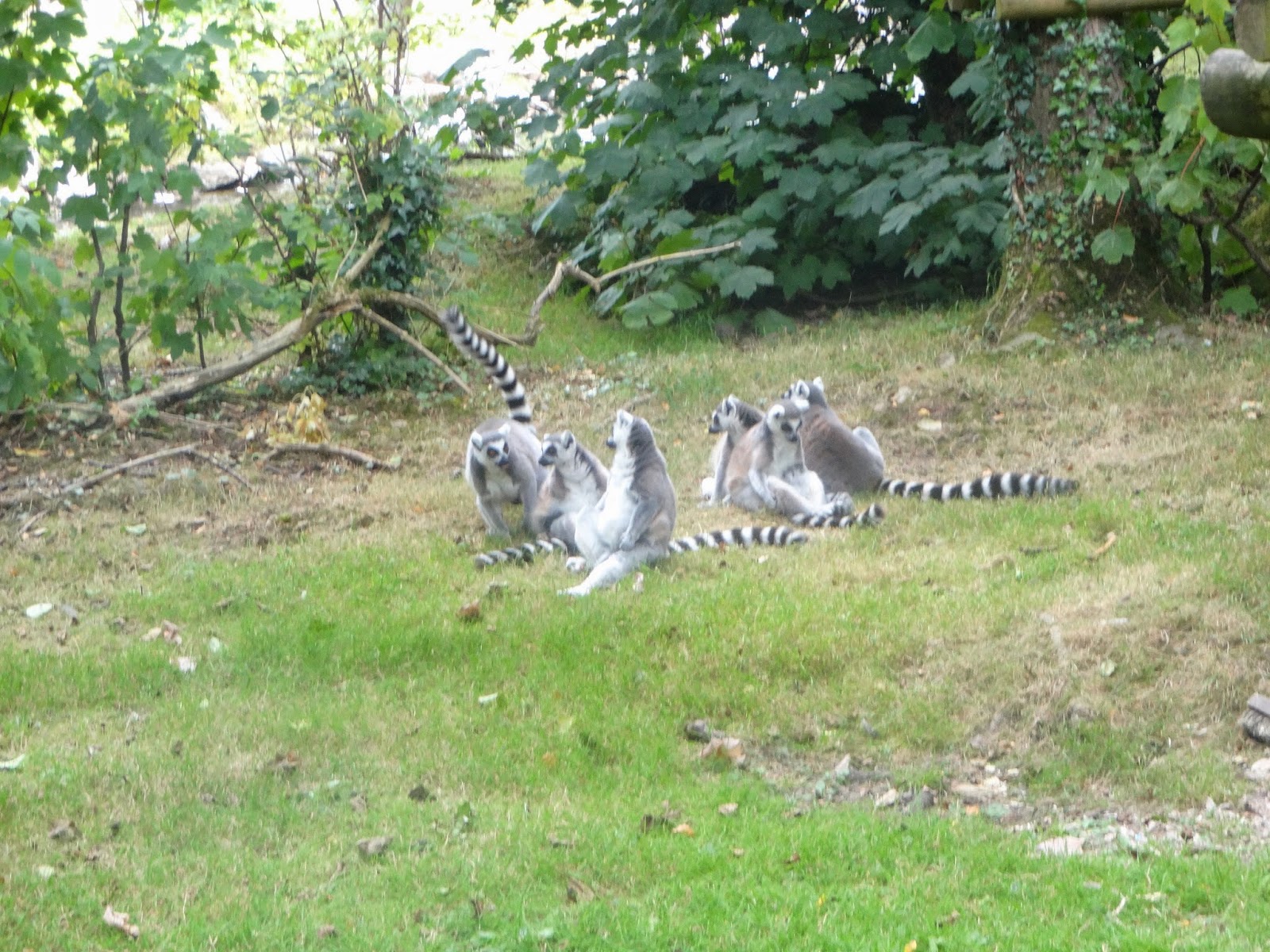 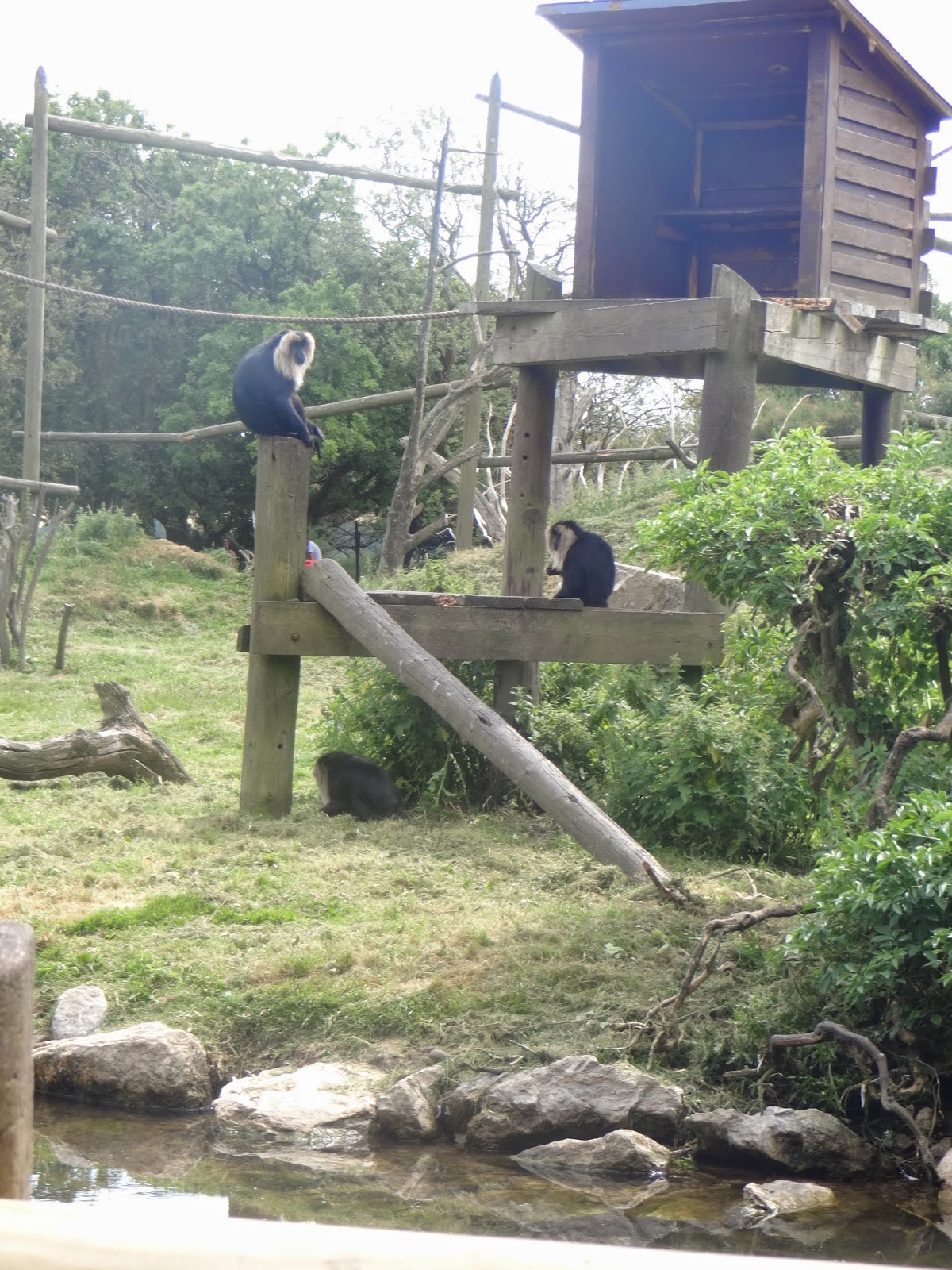 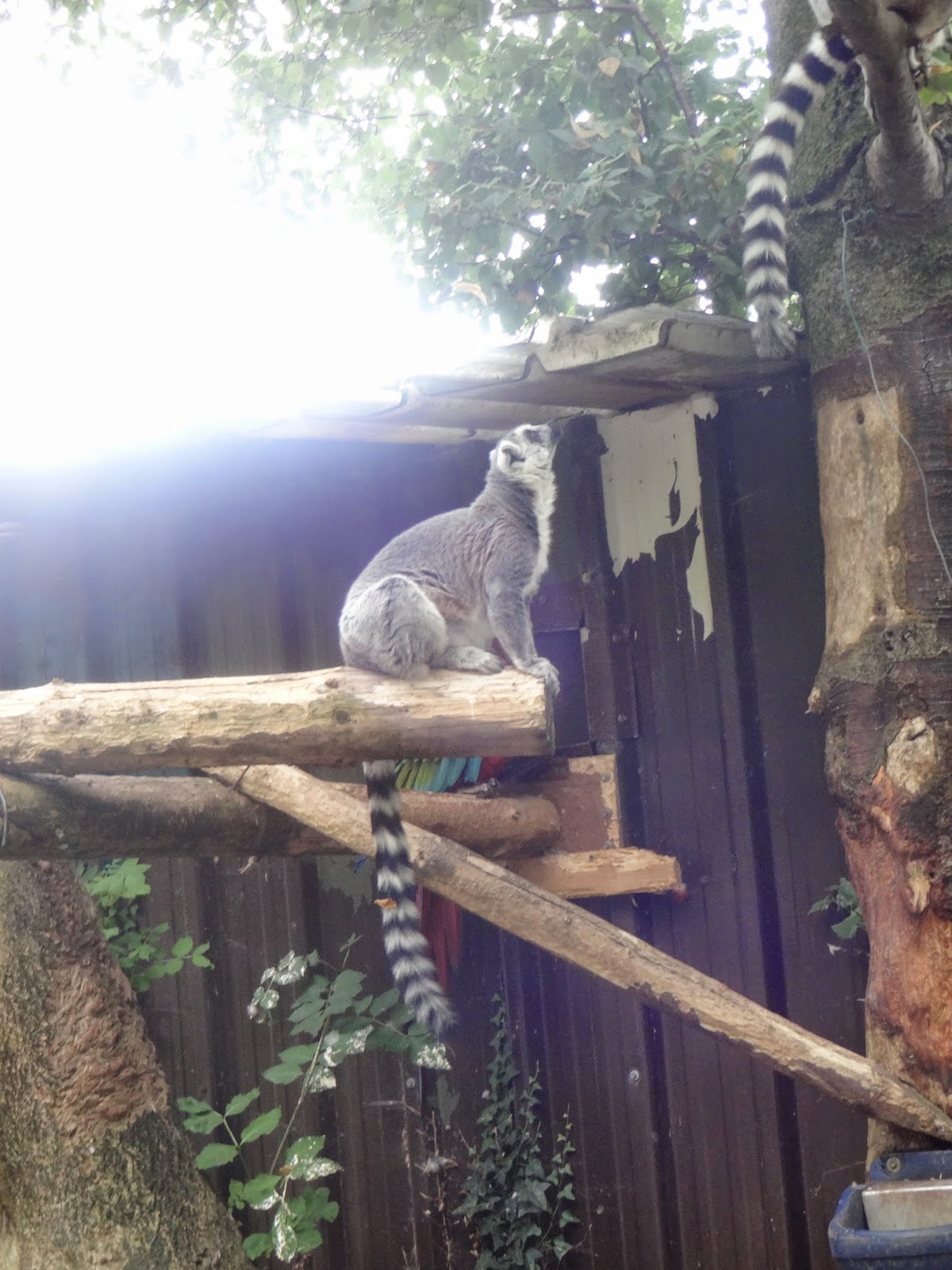 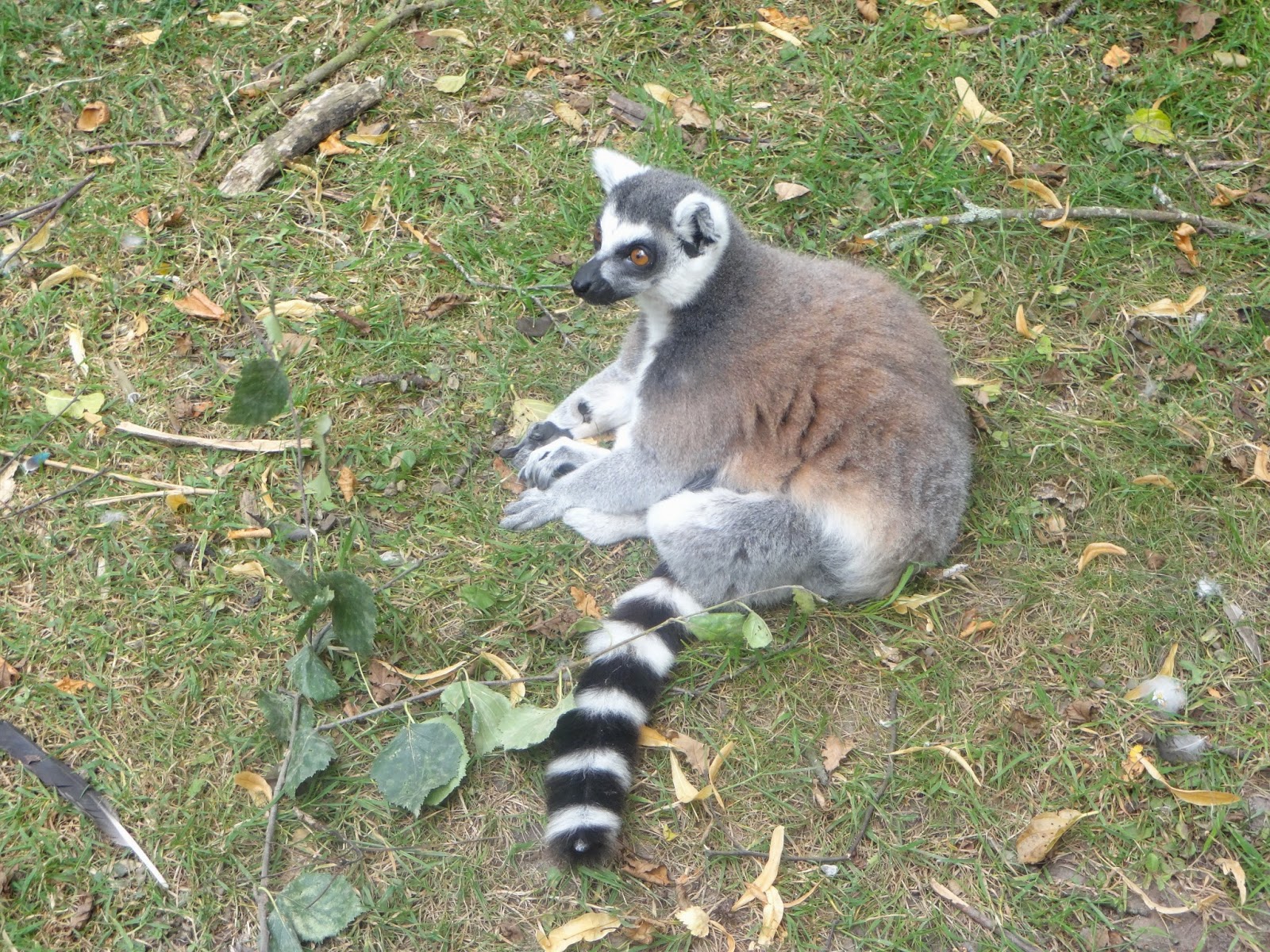 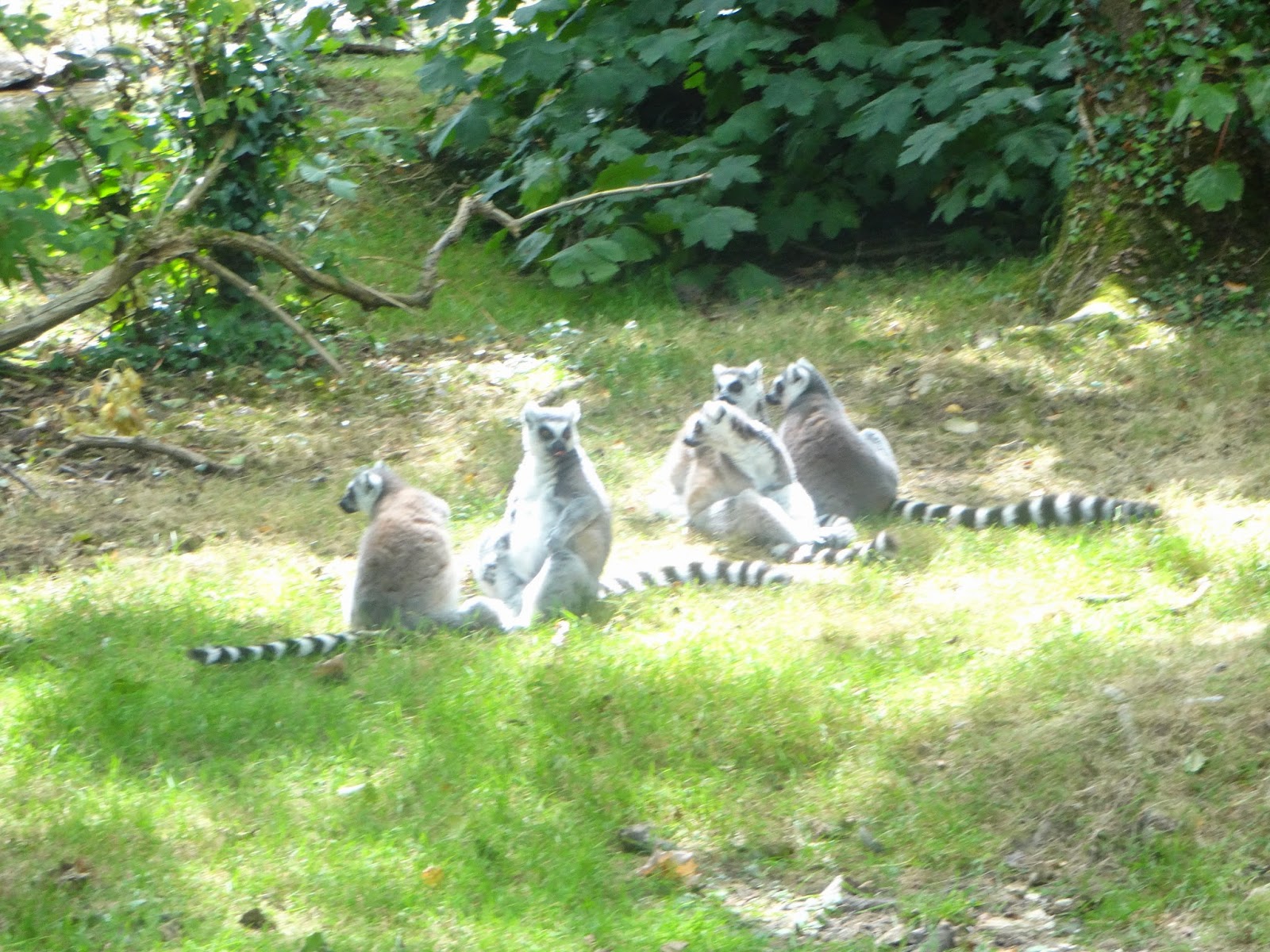 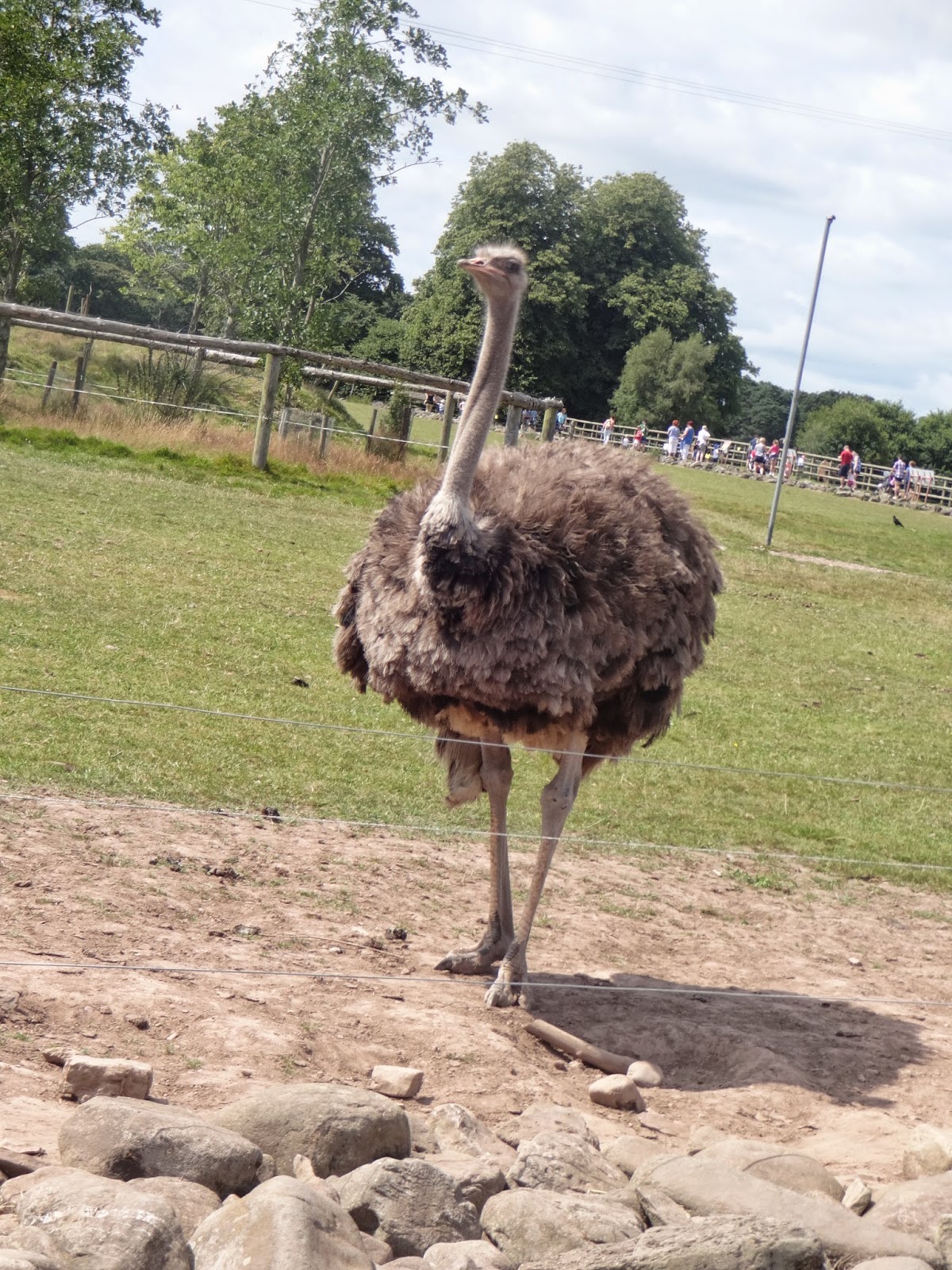 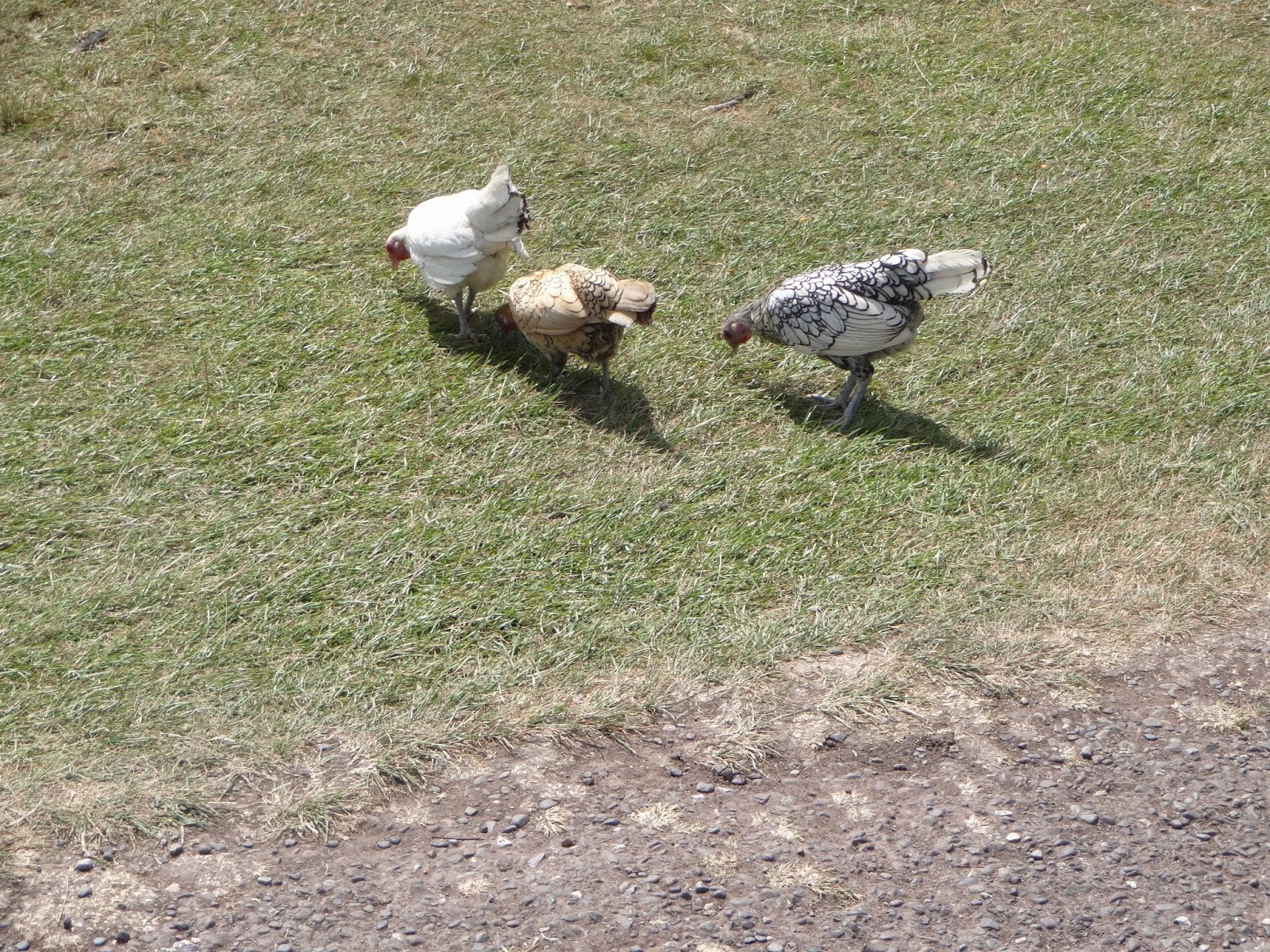 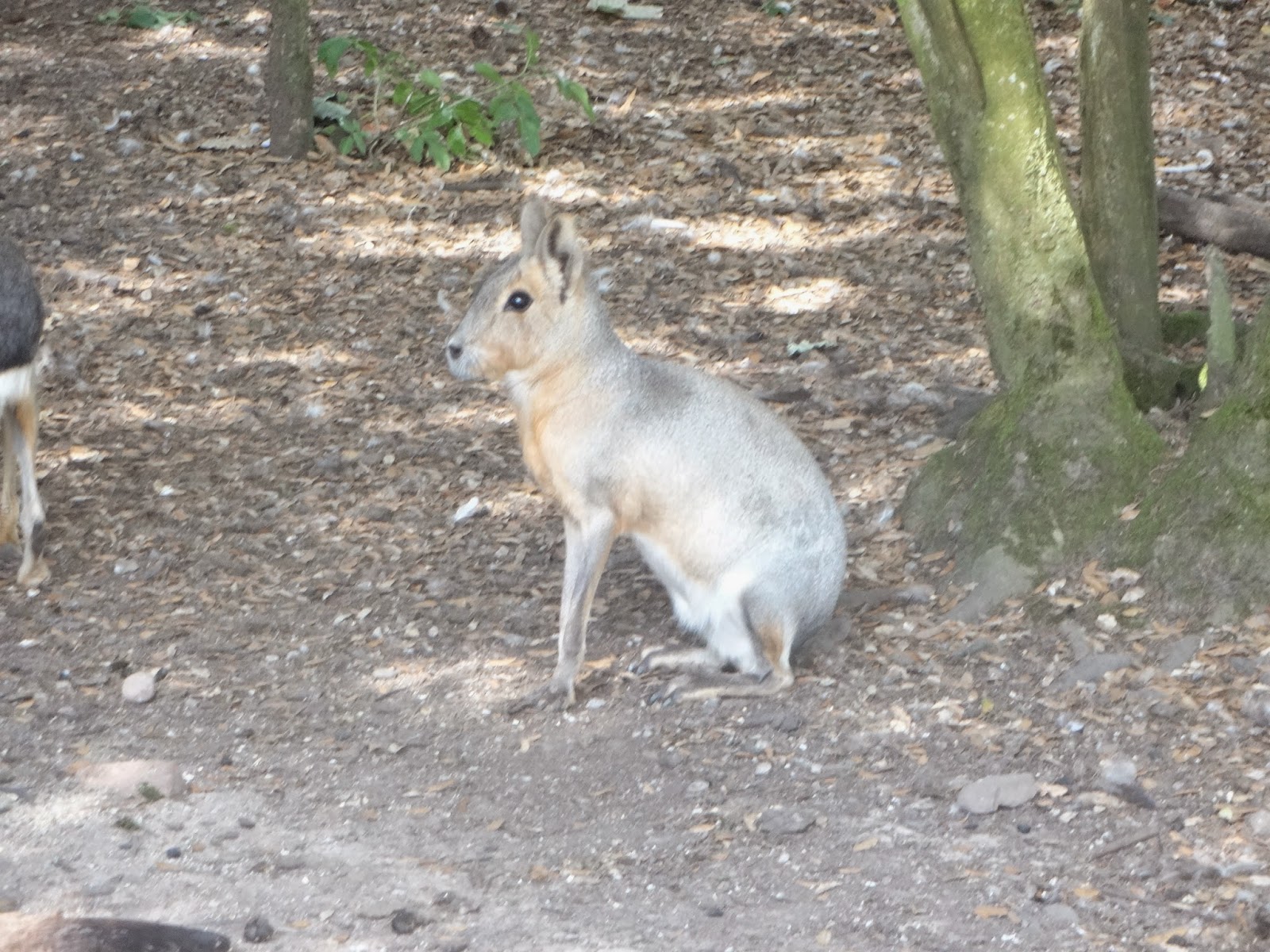 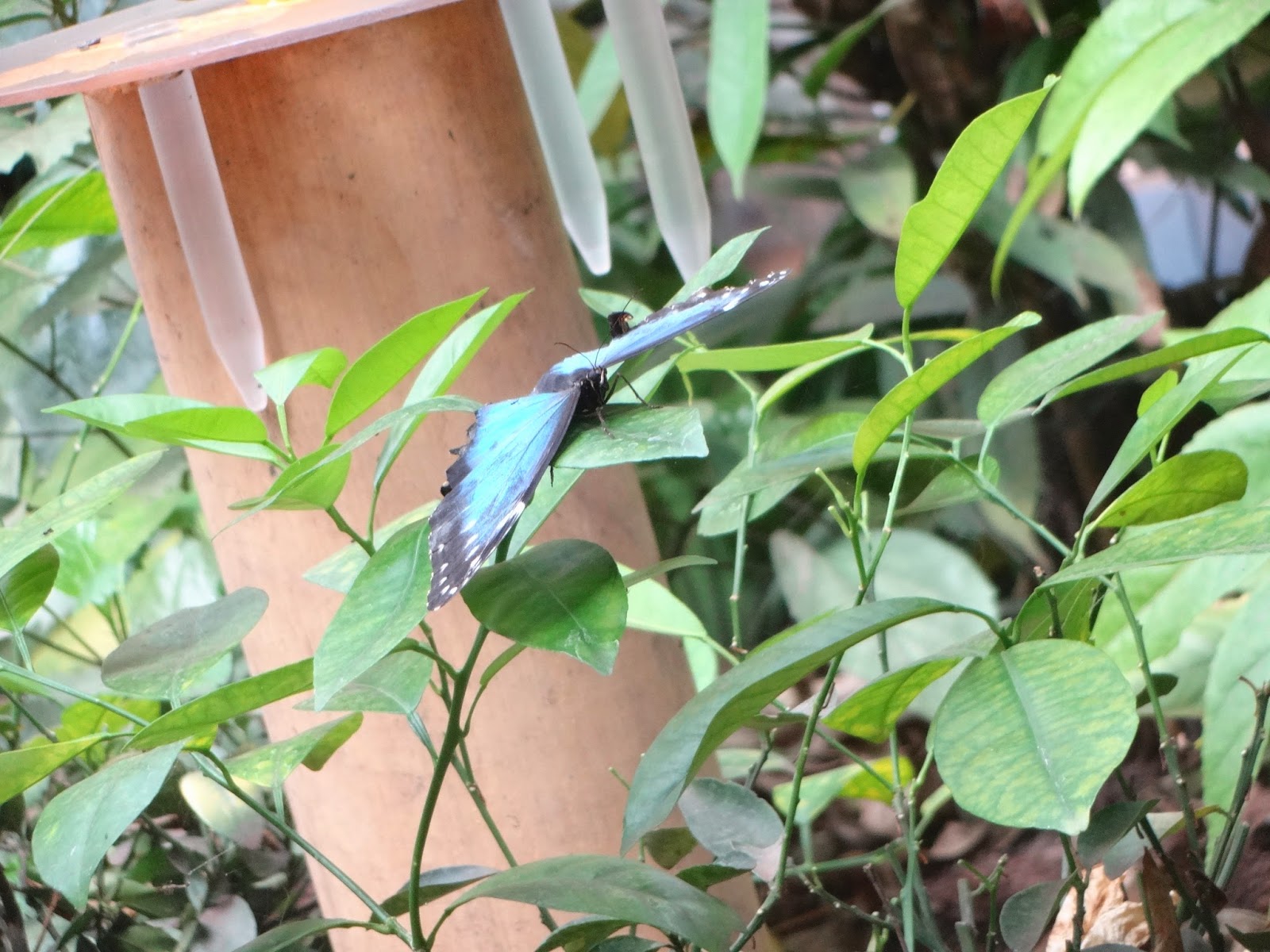 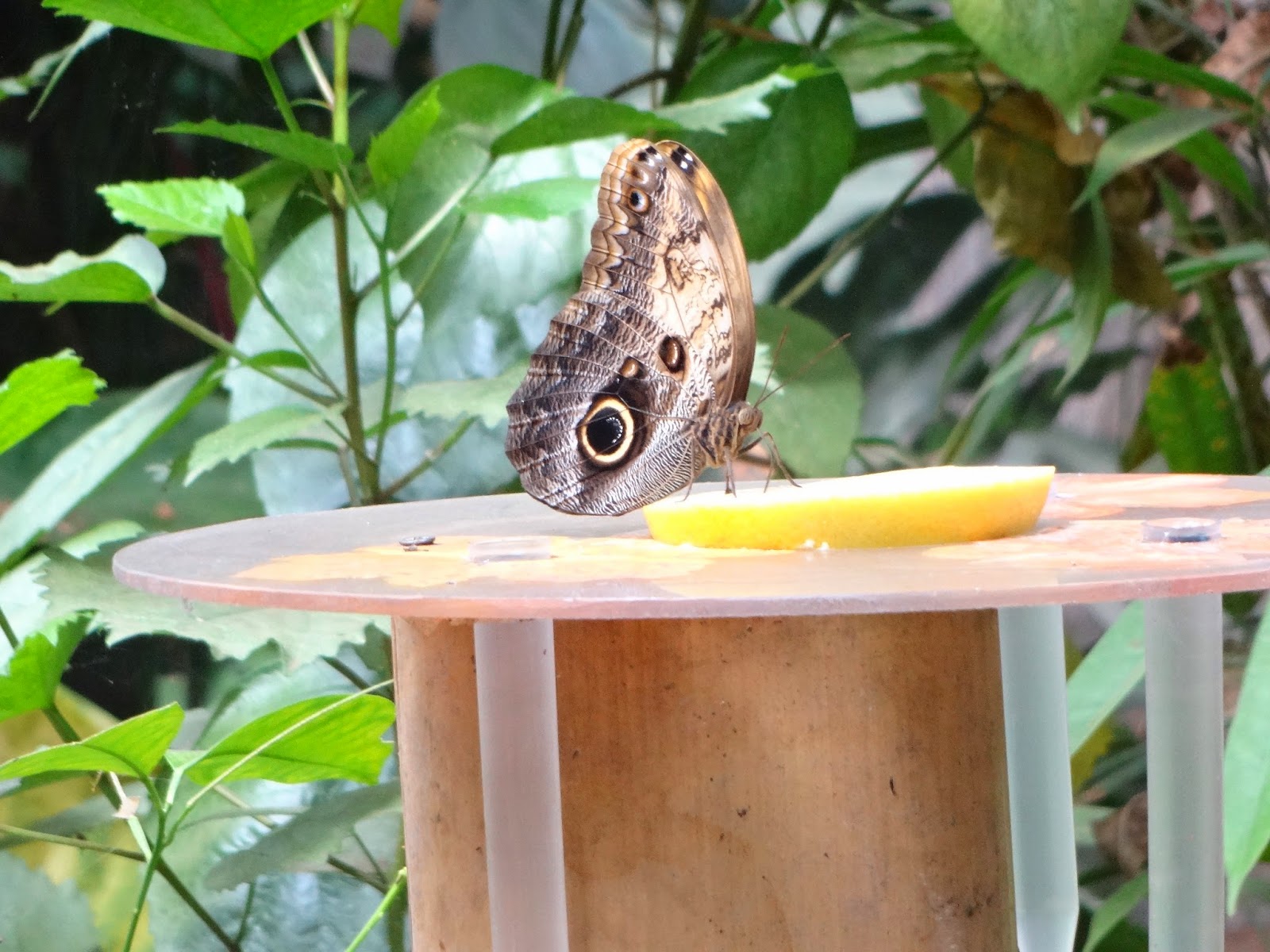 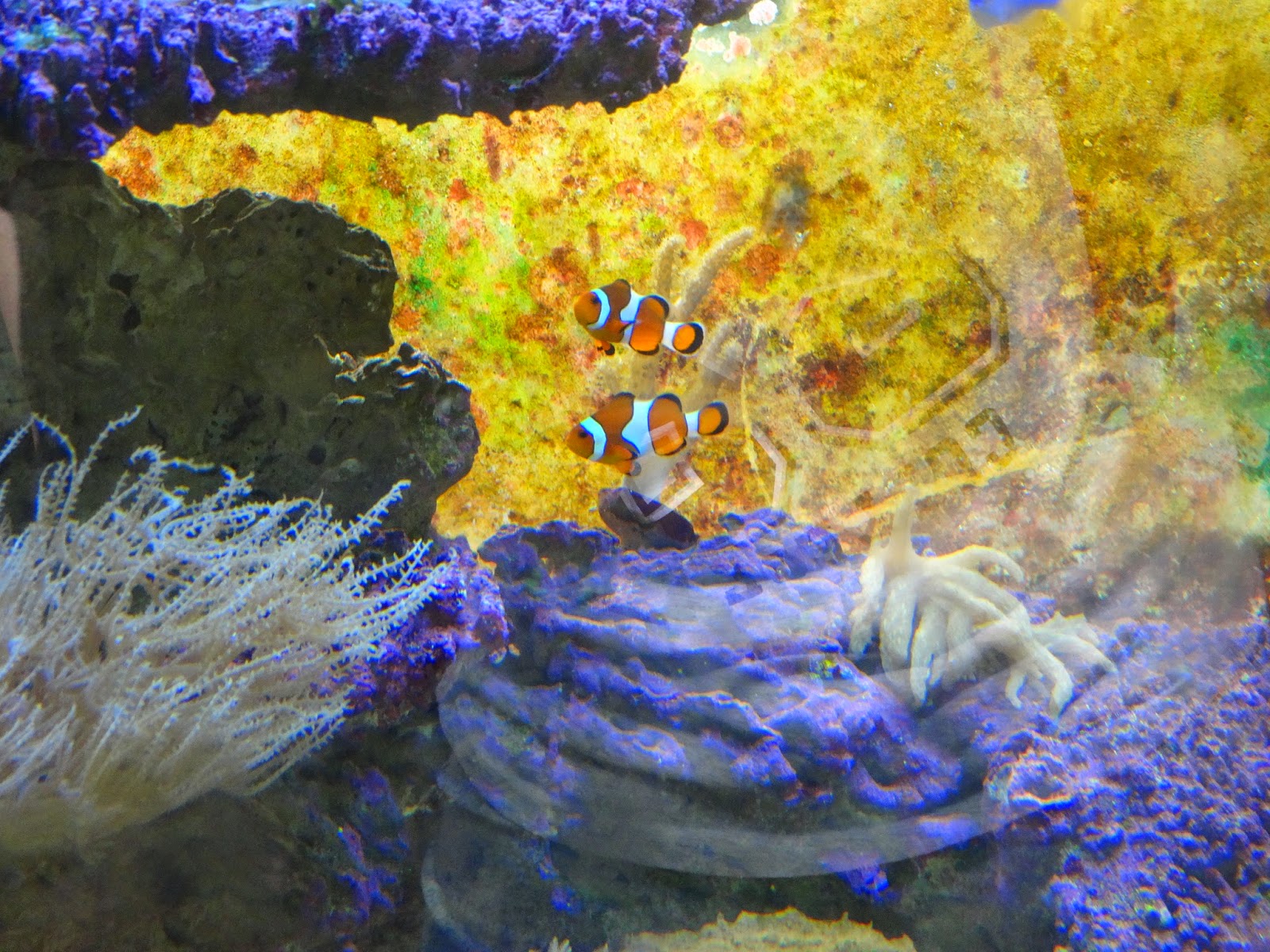 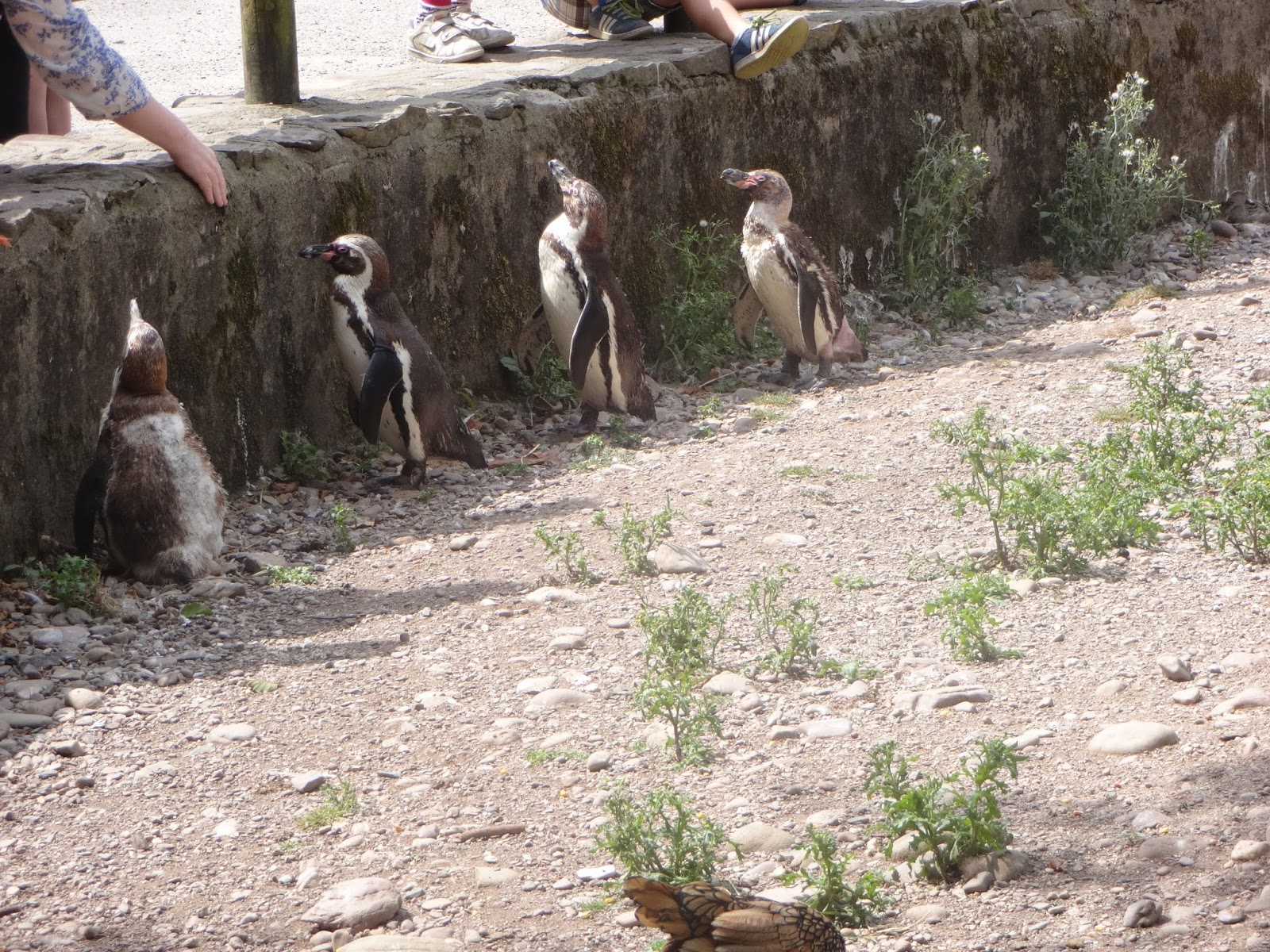 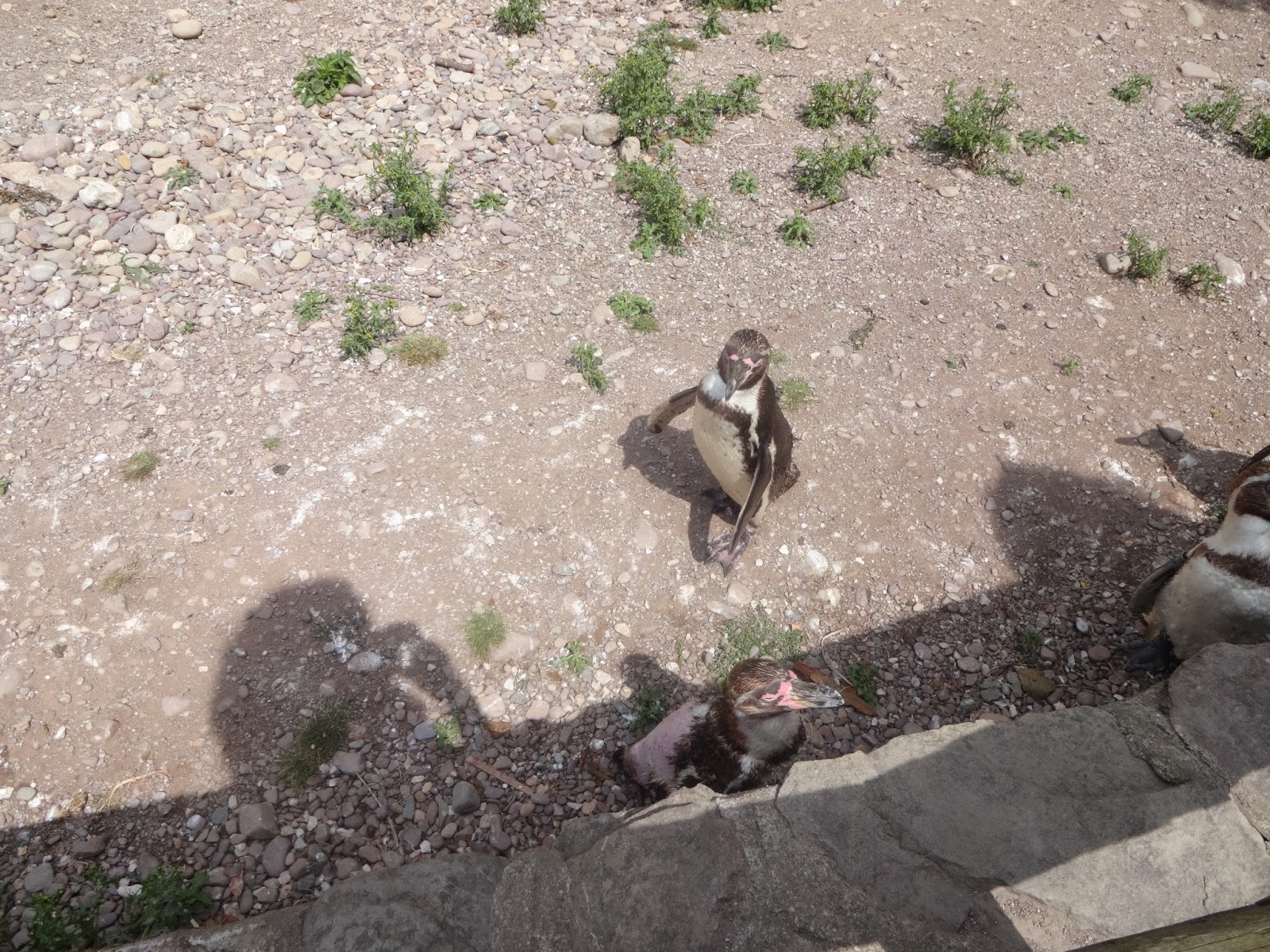 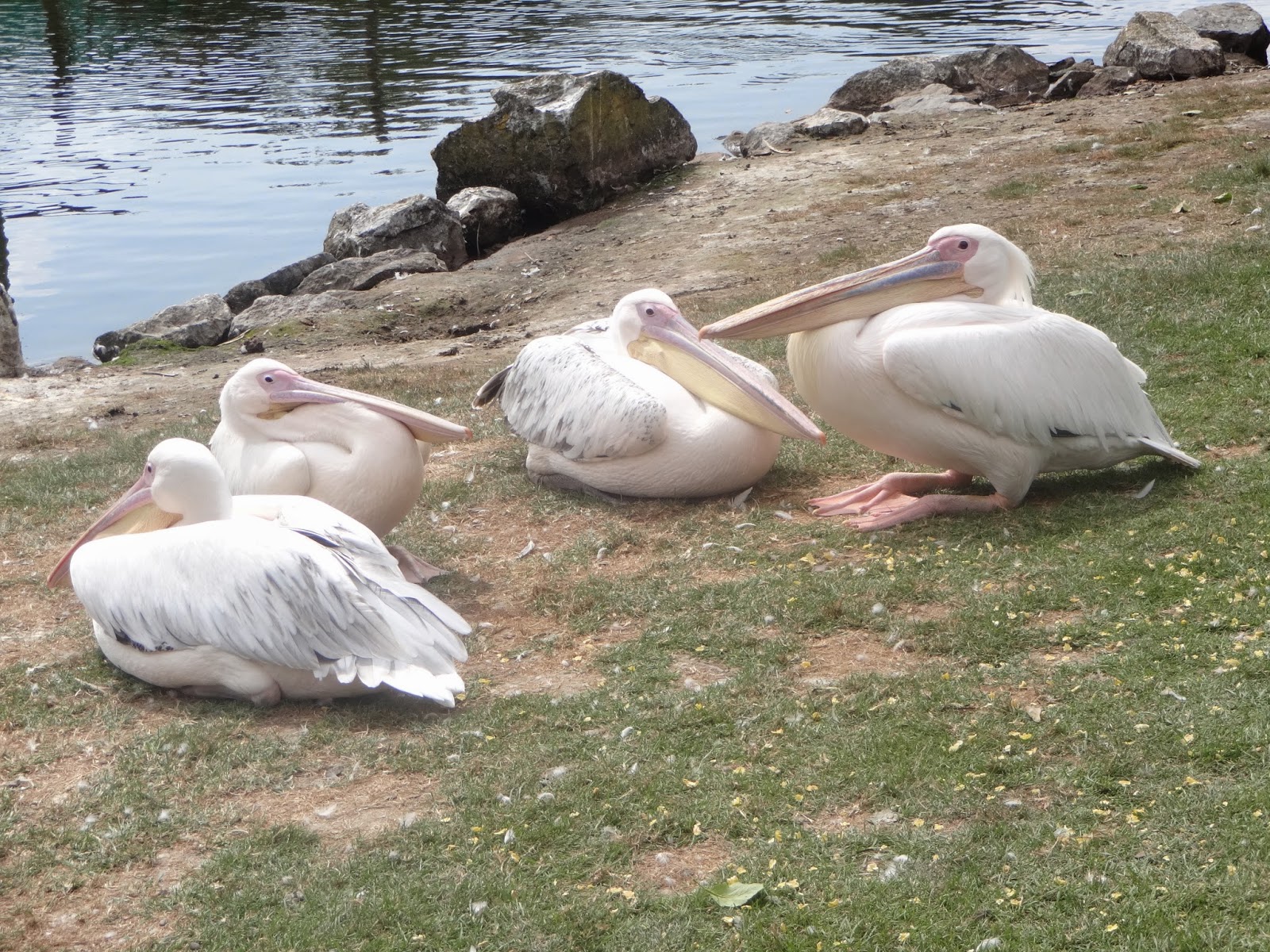 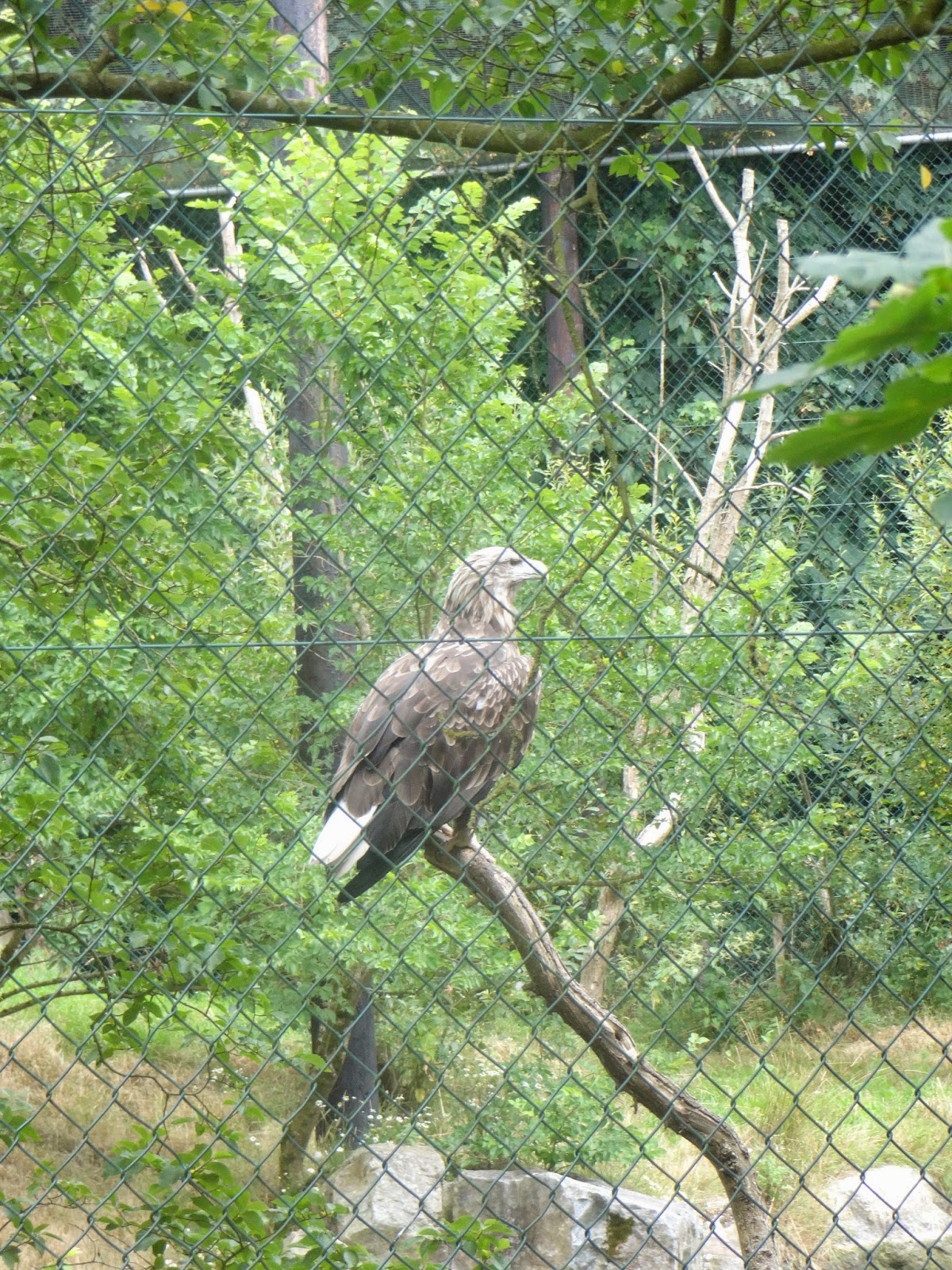 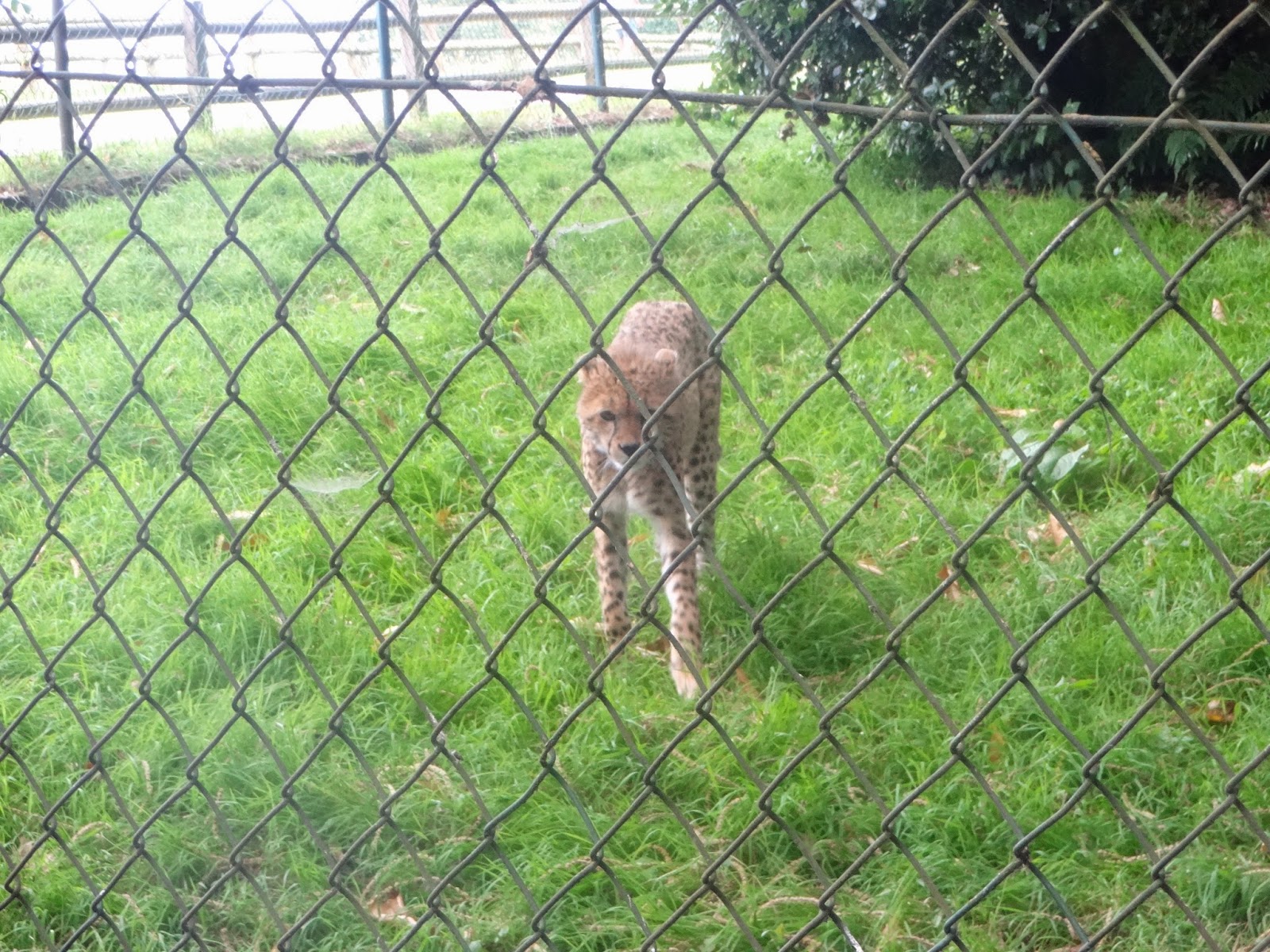 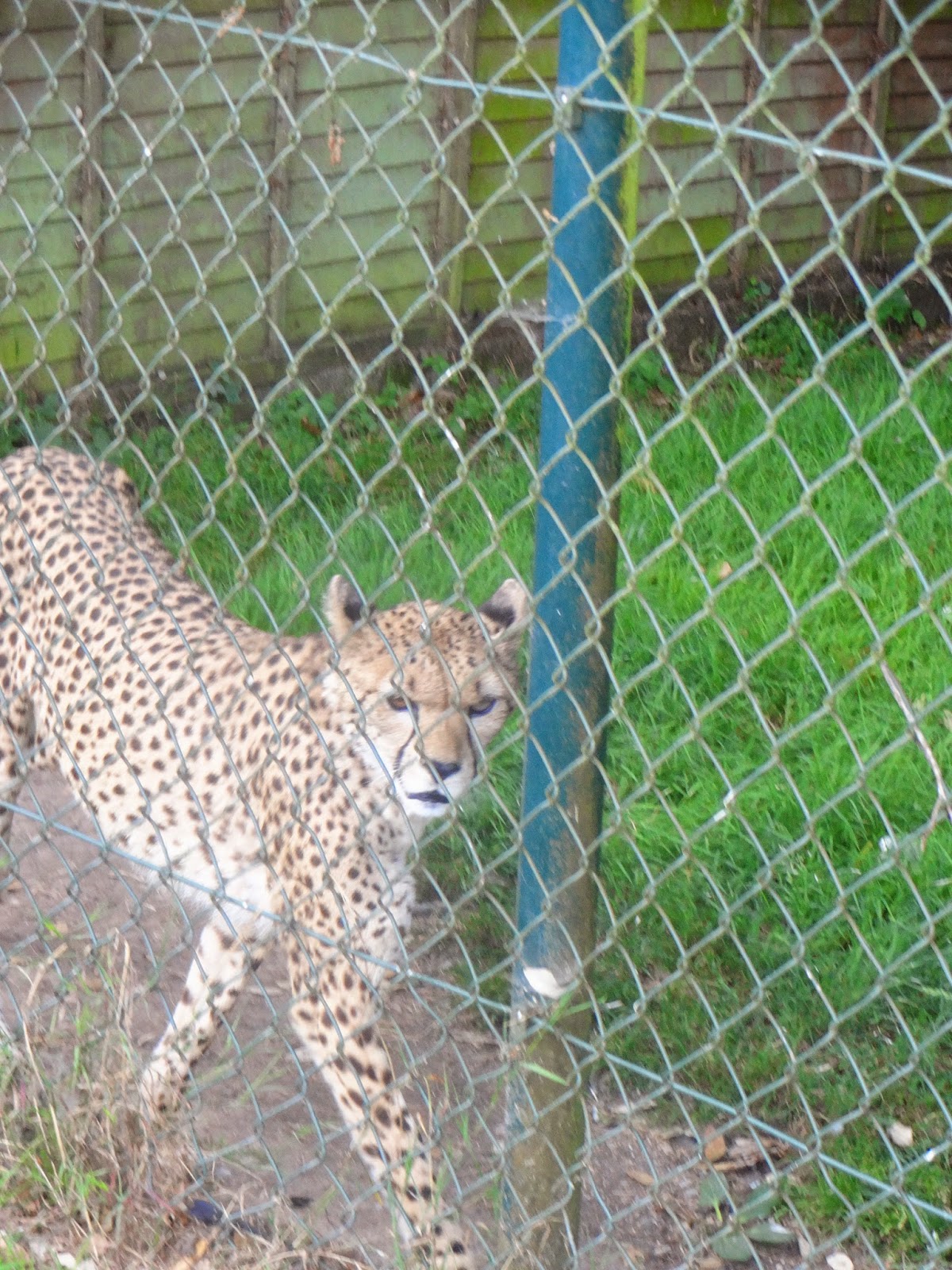 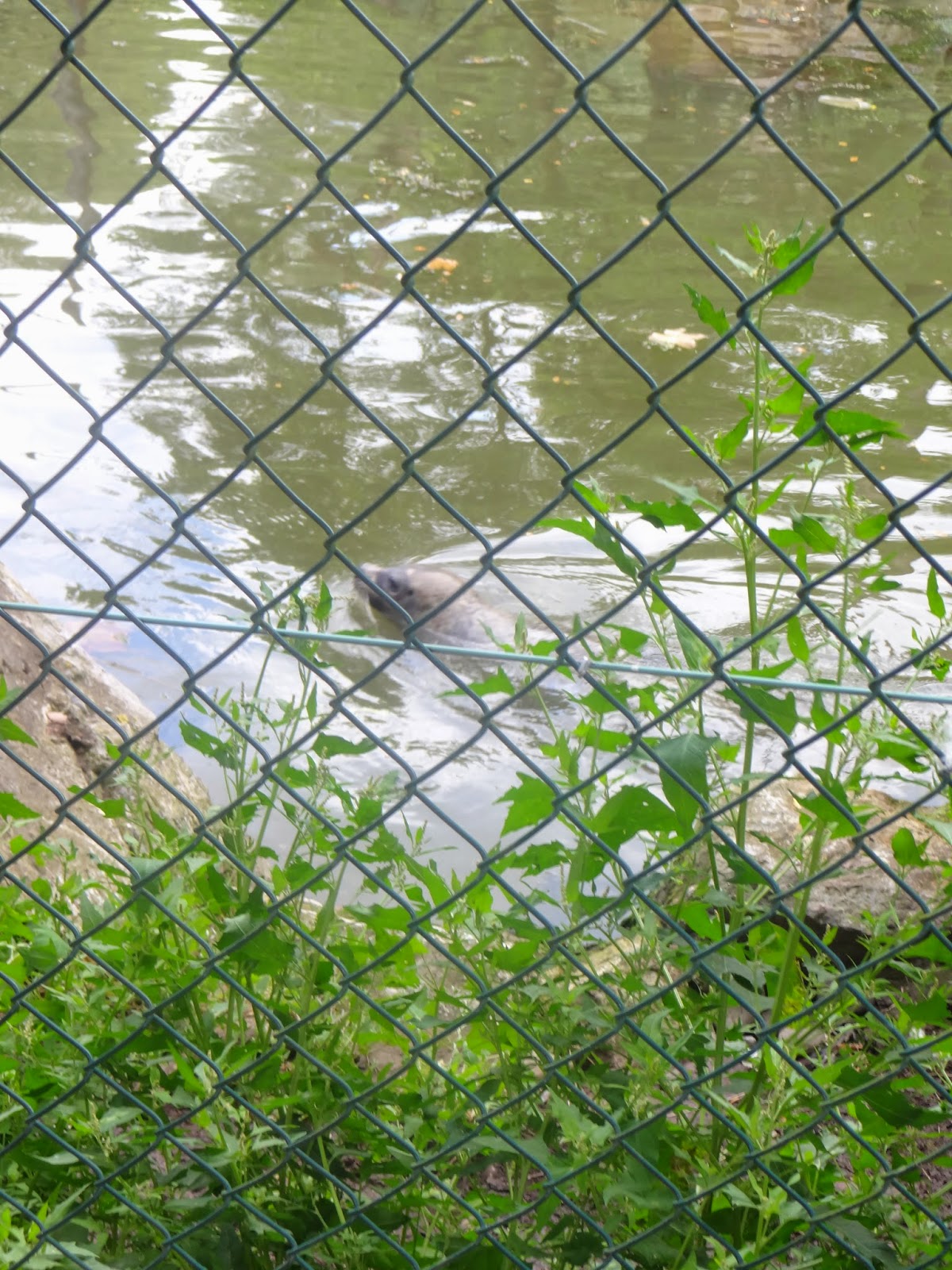 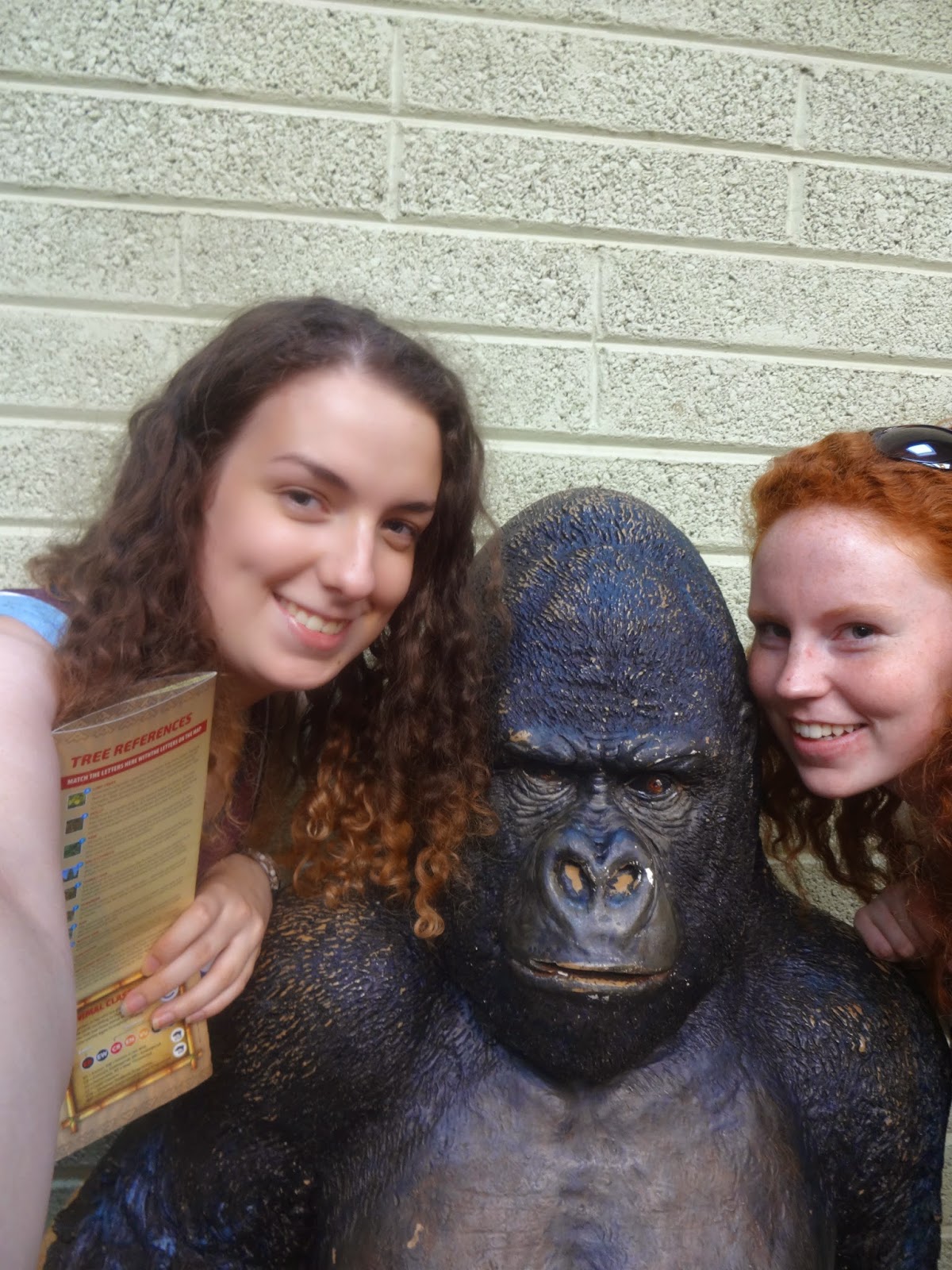 The last picture is of me, Aoife and an ape, that we decided to call Caesar after the guy in the Planet of the Apes (Although he looks a lot more like one of the other Apes in The Rise of the Planet of the Apes). We saw him and decided to take a picture with him, but and as soon as we went up to him, a swarm of children realized he existed and began taking pictures with him. Child after child appeared to take pictures with him for about ten minutes before we decided to leave and come back later…oh, the awkwardness of being a grown up who wants a picture with a statue of an ape. Well, we got our picture eventually 😛
I hope you liked this post! Let me know if you want to see more posts like these where I take pictures of my day or any trips I go on. Talk to you later.