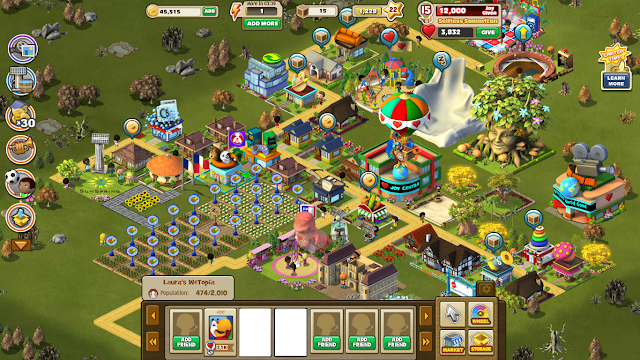 Hey guys, I just wanted to let you all know about a really cool Facebook game that helps raise money for charities in the real world. It’s called Wetopia and it’s really fun to play. It raises money for different charities through sponsorship and if players decide to spend money in the game for extra rewards (which you don’t have to). 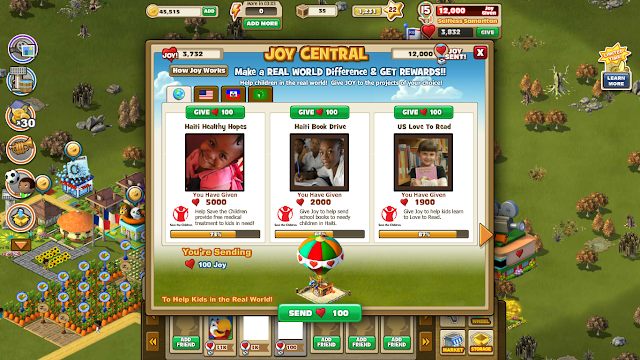 In Wetopia, you earn joy instead of points, and you can give this joy to one of the selected charities in the game and this in turn is transformed into real help and money for that charity in the real world.
In the game, you can grow crops and run your town like in other Facebook games but instead of just playing to waste some time while you’re bored, you are actually helping people while you play.
Wetopia have already raised lots of money for charity, provided kids with hot meals and helped to build schools where they were needed. One person who openly raves about Wetopia is Ellen DeGeneres, which you can see in one of the videos attached below along with another video telling you all about what Wetopia has achieved so far.
I think this game is such a good idea. It’s such an easy and fun way to help people. You can find and play Wetopia by searching Wetopia into the Facebook search bar. I hoped you liked this post 🙂 Do you play Wetopia? What do you think of this kind of way to raise money for charities? Leave a comment below.